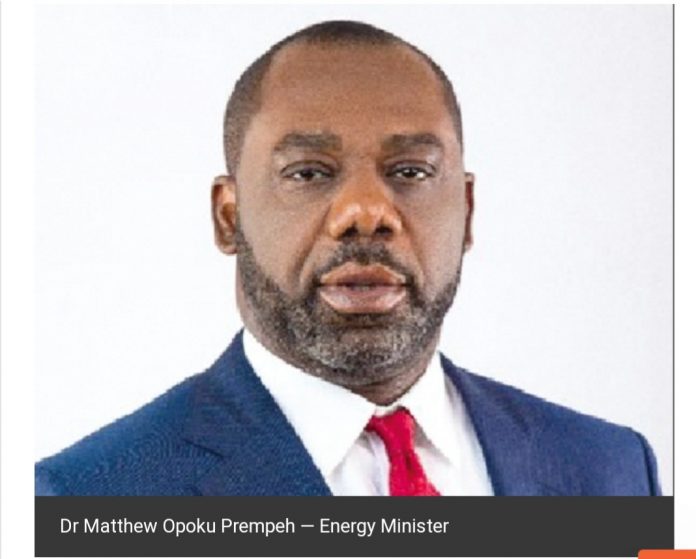 The Ghana Grid Company Limited (GRIDCo) has assured the public that it is working with the relevant players in the power generation and distribution chain to resume power transmission to all areas experiencing power outage.

This follows power outages experienced in parts of the country on Monday due to technical challenges.

A statement released by the company said the power system experienced a fault on the Aboadze-Anwomaso transmission line, leading to the loss of supply to some parts of the country.

It said the technical team immediately initiated restoration efforts and was able to fix the transmission network within 30 minutes.

Restoration
Currently, the statement said more than 80 per cent of the affected substations had been fully restored, while efforts were ongoing to restore the remaining 20 per cent.

It appealed to the public to pardon the company for any inconvenience caused as a result of the challenge.
Background
The country has been experiencing intermittent power outages lately.

While some lead to localised outages, a couple of them have plunged almost the entire country into darkness.

At 11:06 p.m. on Saturday April 3, this year, a conductor on the Tema-Accra East transmission line fell at Trasacco, leading to power outages in major parts of the Greater Accra Region.

On Sunday, March 7, this year, a challenge with the power system led to a total system shutdown at about 2:10 p.m. This led to an interruption in power supply to all parts of the country.

The GRIDCo explained the following day that the challenge was due to a technical fault on one of the major transmission lines between Prestea and Obuasi.

“The situation led to overloads on other adjacent transmission lines, leading to a sequence of trips and an eventual power system shutdown in the country,” the statement said.

The power transmitter said restoration of power started immediately and supply was restored to all Bulk Supply Points (BSP) at 6:30 p.m. the same day.

The GRIDCo and recently the Minister of Energy, Dr Matthew Opoku Prempeh, had given assurances that there was adequate generating capacity to meet demand in the country.