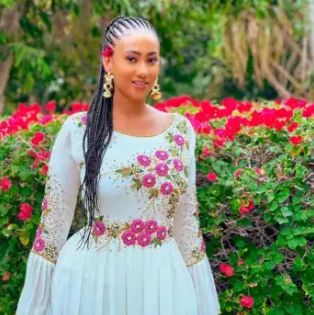 A couple of months ago, Hajia4Real released her Badder Than song. Currently the celebrity, Hajia4Real is set and ready to release a new brand new song titled, Fine Girl.

As it stands, Mona Montrage as she’s known in real life did so well with her new song.The song has attained over 1 Million views on Youtube.
It has also enjoyed massive airplay on TV and radio stations.