Hearts have begun contract negotiations with Josh Ginelly with the hope of getting him a permanent deal for him to stay at Tynecastle park. 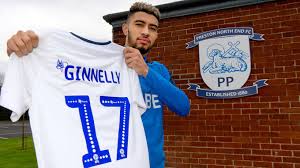 Josh joined from Preston North End on a season long loan and has scored four goals in his eight matches played so far.

Hearts wants him to stay in Edinburg when his contract expires at Preston North End this summer. There is no need to rush the contract since both sides are ready for a permanent deal. 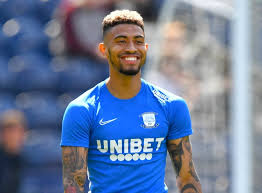 Ginelly has been very explosive with his wing play and top finished since he joined the Scotland side and he scored at the weekend when hearts won 3-1 at Alloa.

The player would be interested in a permanent move if offered one.

He is very popular among the hearts of supporters because of his play even though fans are not allowed into the various stadia because of the Covid 19 situation. 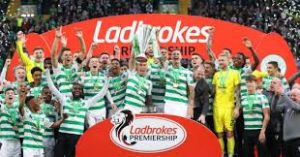 Ginelly just recovered from the virus and is looking forward to get match fitness.

He still remains an essential part of the hearts team as they look forward to win the championship and qualify for the premiership.

Qualification into the Scotland top-flight league will help the club to acquire top players to improve their team.

Ginnelly is one of the numerous players hearts want to sign as they need to improve several areas of the team as they prepare for the top flight league next season.

They signed Gary Mackay-Steven on a two and a half year deal and talks to make Ginnelly a permanent signing are underway.