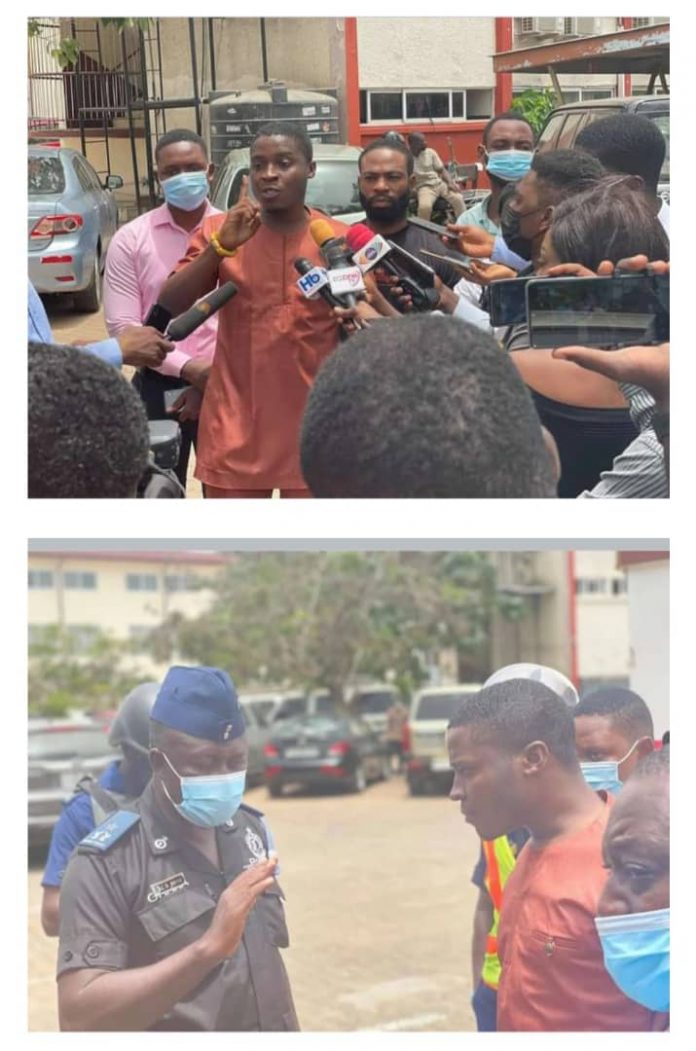 There was heavy security presence at the offices of the Ghana Education Service (GES) in Accra after a group of angry parents stormed their offices demanding the withdrawal of copies of a purported history book published for Basic Schools which they perceived to contain distortions to the history of certain tribes and cultures in Ghana.

The group led by one Edem Agbanga, the Deputy National Youth Organizer of the NDC, was of the view that, the publishers of the said history book sort to distort the history of Ewes in Ghana.

Edem Agbana has been calling on people from the Volta Region to make sure that, wherever they see copies of that book, they should have it destroyed by burning them.

But the publishers of the controversial book have since apologised for the wrong information found in the book and have agreed to correct the misinformation thereof.

GES in collaboration with UNICEF,celebrates “My first day at school”

In the twist of events, the National Curriculum Authority (NACCA) also issued a statement saying they never approved the book, in defence of claims that they were in the know.

This situation has therefore prompted Hon. Samuel Okudzeto Ablakwa, the NDC Member of Parliament for North Tongu, to summon the Education Minister to appear before Parliament to answer questions about the controversial history book; portions of which went viral on social media about a week ago drawing public criticism about some of it’s misinformed contents.

Minutes after the group arrived at the premises of the GES offices, a dispatch of police personnel stormed the place to prevent the irate group from causing any further commotion and disturbances. 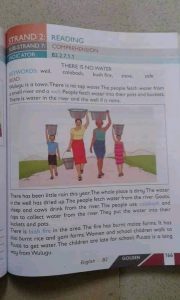 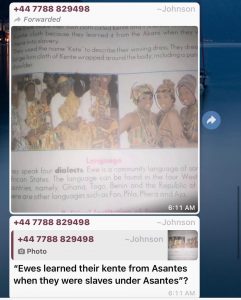 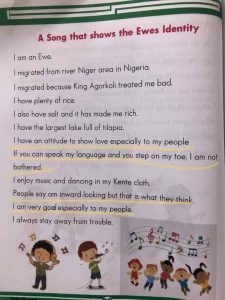 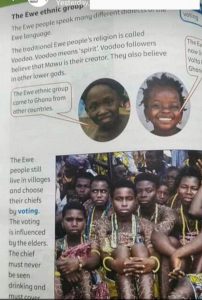 The publishers of the said history book have been admonished to withdraw the books and take out the distortions which to many does not auger well for national cohertion.