The President Nana Akufo-Addo wrote on his official facebook page as follows:

“My thoughts and the thoughts of all Ghanaians, at home and abroad, are with Queen Elizabeth II, the British Monarch and Head of the Commonwealth, the organization of which Ghana is a proud member, and her family, in these difficult moments. I wish her the best and God’s blessings” he said.

“She was a cherished and revered monarch of the British people, the longest-serving in their history, who will be sorely missed. We are saddened by her departure. In honour of her memory, I have directed that all official flags in the nation fly at half-mast for seven (7) days, as from tomorrow, Friday, 9th September”.

“May God bless her soul and give her peaceful rest in His Bosom until the Last Day of the Resurrection when we shall all meet again. Amen!!” he concluded.

The First Lady Rebecca Akufo-Addo on hearing the sad news also took to her facebook page and wrote:

“Queen Elizabeth II, you truly served humanity with grace, dignity, and courage. My thoughts and prayers are with The Royal Family and the good people of the United Kingdom and The Commonwealth in these difficult times.

Rest In Peace, Your Majesty!” she wrote.

She died on Thursday September 8, 2022 at the age of 96, Buckingham Palace has announced. 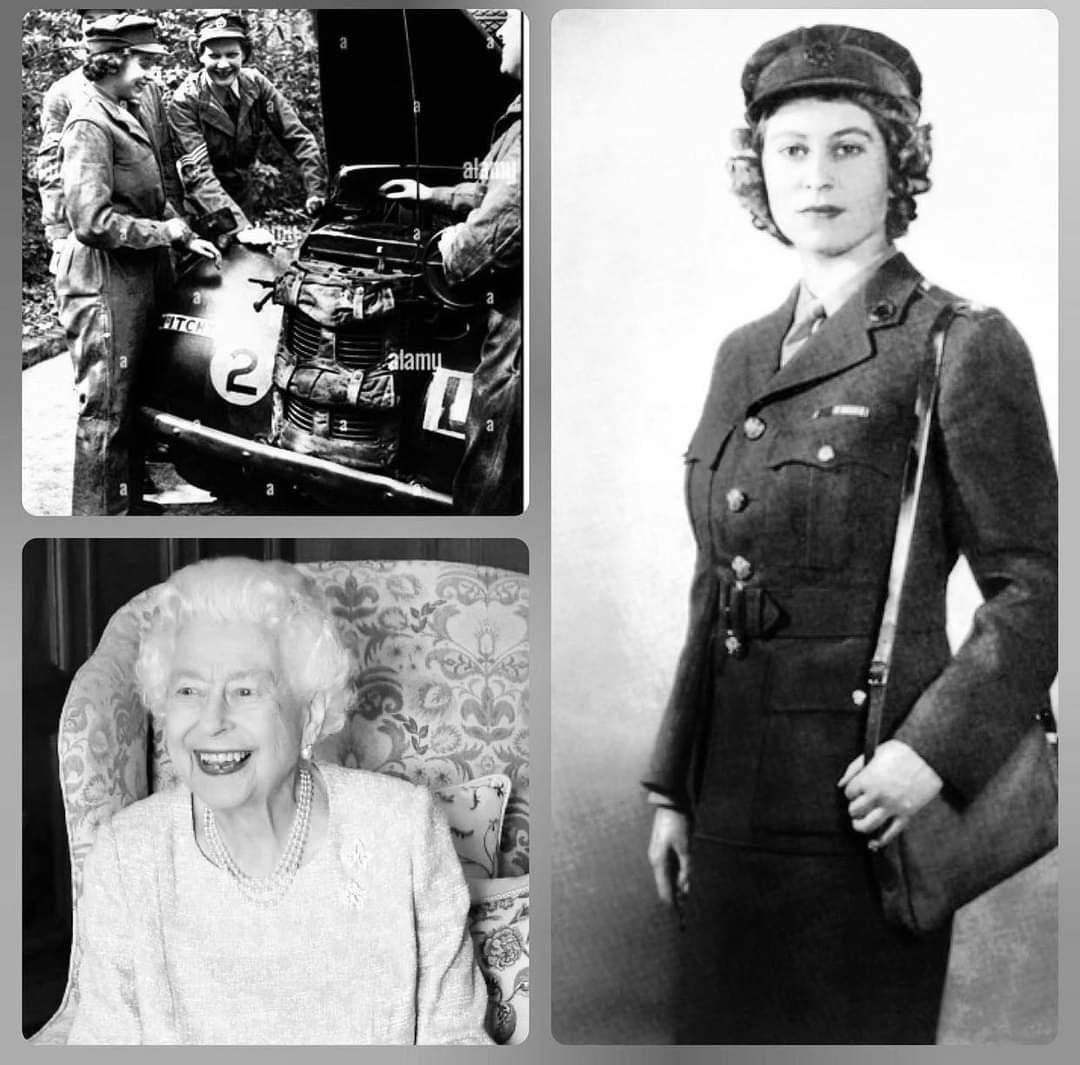 The Queen’s oldest son Prince Charles, who is the next in line will now become the King of England as King Charles III.

“The Queen died peacefully at Balmoral this afternoon. The King and The Queen Consort will remain at Balmoral this evening and will return to London tomorrow,” sources at the royal family announced in a statement posted on its official Twitter account, referring to Charles as the new King for the first time.

Queen Elizabeth ascended to the British throne in 1952, on the death of her father, King George VI.

She oversaw the last throes of the British empire, weathered global upheaval and domestic scandal, and dramatically modernized the monarchy.

She died at Balmoral Castle in Scotland after doctors said they had become concerned about her health on Thursday.

Queen Elizabeth ruled over the United Kingdom and 14 other Commonwealth realms, and she became one of the most recognizable women ever to have lived.

The Queen’s four children were at Balmoral Castle when the announcement was made.

Prince Charles rushed to the Scottish castle earlier on Thursday together with his wife Camilla, the Duchess of Cornwall to be with the Queen during the last moments.

The Queen’s daughter, Princess Anne, known as the Princess Royal, was also there with the family.

Prince William, who is now the heir apparent to the throne, arrived at Balmoral Thursday afternoon together with two of his remaining uncles (the Queen’s other two sons) Prince Andrew and Prince Edward, as well as Edward’s wife Sophie, the Countess of Wessex.

Prince Harry is currently on his way to Balmoral, a spokesperson said, but his wife Meghan, Duchess of Sussex was not traveling with him, the spokesperson added.

Prince William’s wife Catherine, Duchess of Cambridge, could not make it either as she had remained at Windsor, where their three children attended their first day at a new school.

Tune in to major news networks for the unfolding breaking story.

The Queen will be greatly missed by many around the world. May her gentle soul rest in peace!

Note to readers: If you purchase something through one of our affiliate links on any article read, we may earn a commission.

Previous articleHM Queen Elizabeth II is critically ill; keep her in your thoughts and prayers
Next articleBacking up your WhatsApp from an old device onto a new one