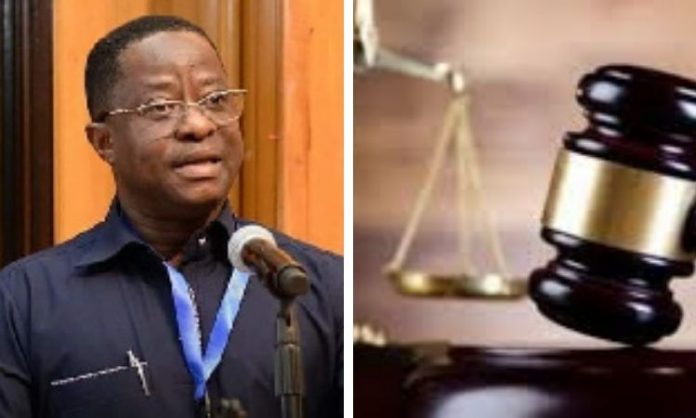 The Supreme Court will on January 4, 2021, hear a case challenging an injunction against the swearing-in of John Peter Amewu as the Member of Parliament elect (MP) for Hohoe.

Right now in force is an injunction granted by a Ho High Court barring the Electoral Commission (EC) from gazetting Mr. Amewu as the lead of the 2020 parliamentary polls in Hohoe.

The granted injunction was made after some residents of Santrofi, Akpafu, Likpe, and Lolobi argued that the absence of voting in the just-ended parliamentary elections amounted to an abuse of their rights.

However, the Attorney-General lead the way to the Apex Court saying the decision was not legally meaningful.

Godfred Yeboah Dame, Deputy Attorney-General, affirms that the High Court erred when it granted the injunction and wants the Supreme Court to quash it.

The court on Wednesday granted Mr. Dame’s request to have an early hearing to ensure the matter is determined before January 7.

Mr. Dame said the case affects the rights of the residents of Hohoe Constituency to have an MP and the composition of the next parliament.