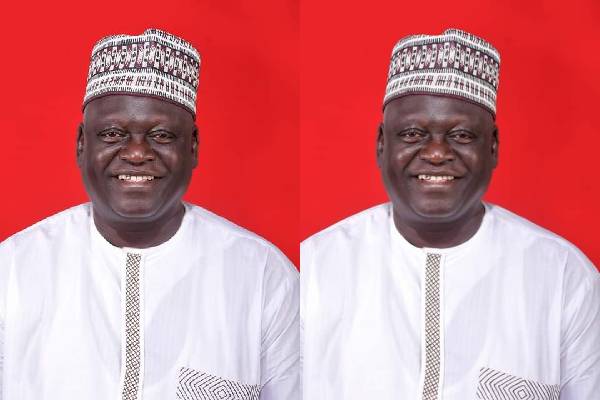 Speaking in an interview with Ransford K. Boakye on radio gold 90.5fm and also streamed live on loud silence tv on Thursday 7th October 2021, and monitored by newstodaygh.com, honorable “adwumawura”as He is affectionately called said he was surprised about the conduct of honorable Mohammed pangabu towards the NDC party in the constituency after losing the seat historically to NPP in 2012.

“After he lost the seat in 2012, he ganged up with NPP in 2016 against me. He wanted me to lose the 2016 elections but my hard work as municipal chief executive won back the seat to NDC.

I am very surprised because the people of Ejura have given you the opportunity to serve the party as constituency chairman for eight years and also gave you the chance to represent them in Parliament for eight years. Why do you fight a party that has given you this great opportunity?” He quizzed.

He also accused the former Mp of being in bed with NPP because he is getting contracts and running adverts for them. Honorable Bawa used the platform to thank his constituents for their overwhelming endorsement of his second term during the 2020 elections and pledged to humbly serve them… 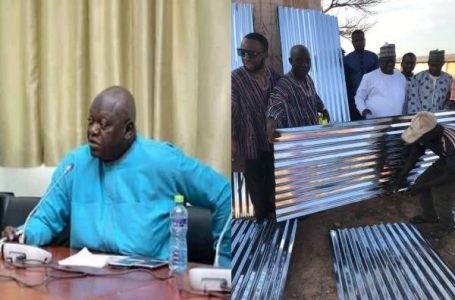