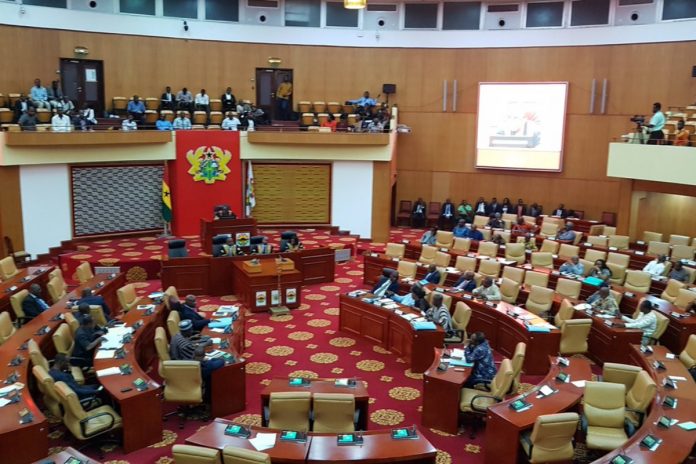 The Member of Parliament for Bortiano-Ngleshie-Amanfro Constituency in the Greater Accra who was the Chief Executive Officer of National Youth Authority has urged Ghanaians not to reduce leadership to one’s ability to express himself or herself in the Queen’s language. Mr. Sylvester Tetteh explained that leadership demands more than just expressing yourself in English because there are other means to express oneself.

The MP was contributing to a debate on the performance of the Minister-designate for Fisheries and Aquaculture Development, Mavis Hawa Koomson, at her vetting by the Appointments Committee in Parliament. Mr. Tetteh told Onua TV’s Maakye host Afia Tagor that “we should not reduce leadership to your ability to speak English because in Parliament, the Standing Orders permit us to speak Twi for it to be translated”.

He advised that we should wait for Parliament’s report on the nominee. We should not jump the gun because if you use English alone to judge her, you are jumping the gun because maybe the vetting committee are expecting something else.

The first-time MP explained that everyone is performing different duties to contribute to the development of the nation. “Market men and women and farmers are not educated but they are making huge contributions. Go to Okaishie, look at the women. They do international financial transactions but most of them are not educated yet they are contributing to the development of the country.”