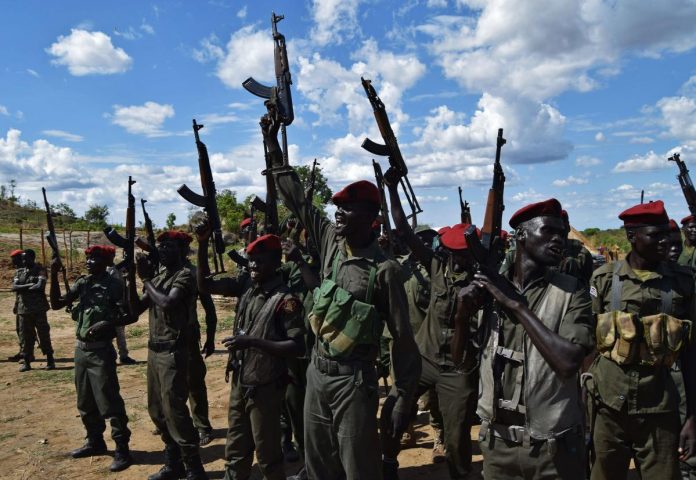 Violence rises again in South Sudan after a peace deal was signed to end the five-year civil war according to reports release by the United Nations on Friday 19 2021.

United Nations Commission on Human Rights for south Sudan reports has it that violence erupted in late 2013 after President Salva Kiir, from the Dinka ethnic group, sacked vice president Riek Machar, a Nuer and thus this violence is a lot worse than the war itself.

The report further explained that, there has been attacks on civilians by armed groups since last year and victims are targeted along ethnic lines, often with the support of government and opposition forces.

Hundreds were killed and hundreds of thousands displaced during fighting in Central Equatoria, Warrap, Jonglei, and Greater Pibor whereas Women and girls have been “abducted, raped, gang-raped, and sexually enslaved, and in some instances are forcibly married .

“The violence is continuing because people know they can get away with it,”  there is no doubt that the coordination is really coming from the top and this violence exceeds that of 2013 to 2019.

An estimated nearly 400,000 people, killed and millions of people are still struggling to recover from previous civil war . She added