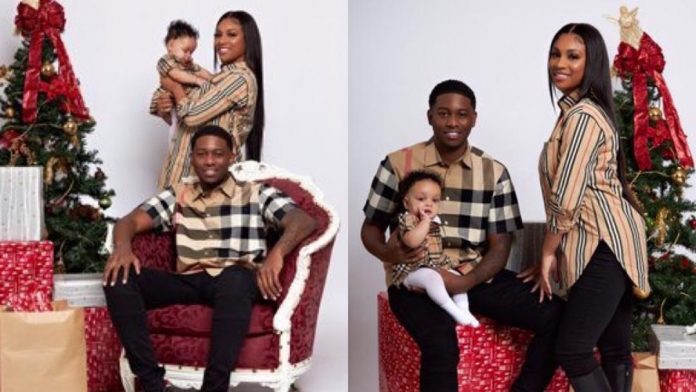 A husband is in some level of emotional trauma after discovering just after six months that the new baby his wife delivered is not his…he does not own paternity to the child.

Tweeting with the handle @ceorashad, this nice gentleman said he came to realize that the baby is not his six months later although he had initial doubts about the child when it was first delivered.

Rashad believes the colour of the baby is far off and does not bear any resemblance to him or any member of his family. This has heightened his fears and solidified his conviction that the baby is not his.

Comments from people are very divergent. While some back his personal belief that the baby is not his primarily because of the complexion, others believe it’s all a matter of genetics which could mean that the baby is actually his.

Entertainment Staff - January 16, 2021 0
Akuapim Polo, a very popular entrepreneur and social media influencer in Ghana who has been headline discussion in various portals has been quiet for...