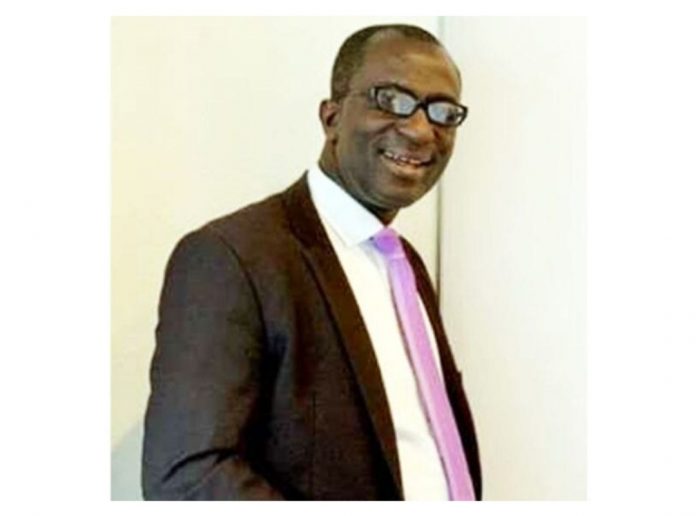 Member of parliament for Fomena Hon. Andrew Amoako Asiama has boldly spoken out by saying he won’t bow to pressure from some of his constituents to declare his 2024 bid in the name of NPP. As it stands although he has joined NPP business in parliament, constitutionally he is still an Independent candidate and not an NPP card bearing member or its member of Parliament

He however thanked President Nana Addo Dankwa Akufo Addo for the Glory bestowed on him as a frontline official in the current parliament of Ghana.

According to him, people keep pressurizing him and they keep asking him whether he will contest in 2024. And if he will Contest, will he be on the ticket for New Patriotic Party NPP or Independent ?

Speaking to Kwanena Sam Biney on Angel TV this morning, he explained that he feels that the people sent him to parliament and has been glorified with a task from President Nana Addo Dankwa Akufo Addo.

He feels that they should let him serve the purpose and put 2024 on hold. When the time comes, he will decide.