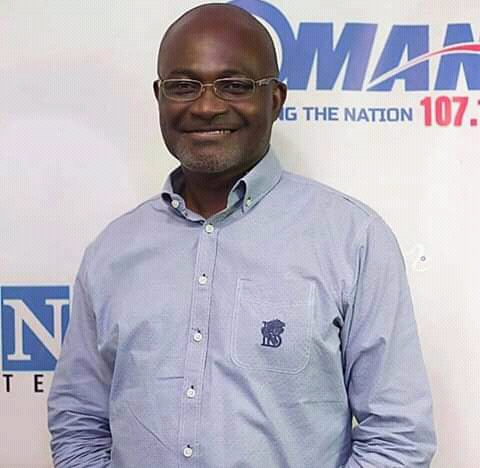 A while now, media reports have been rife that Kennedy Agypong is eyeing the chairmanship position of his party, the NPPWell, giving clarifications on these reports, the Assin- North MP has said that he’s not in any way interested in that position.

He noted that the policies of the party do not allow one to hold two positions at the same time. And the fact is he loves his position as an MP and he is not ready to give that up to become the chairman of the party.

In an interview monitored by newstodaygh.com,” it’s on social media that Kennedy Agyapong for NPP chairman meanwhile I have just been elected as a Member of Parliament. If I am interested in being the chairman of the National chairman I would have left the MP race so that means it’s not a tree