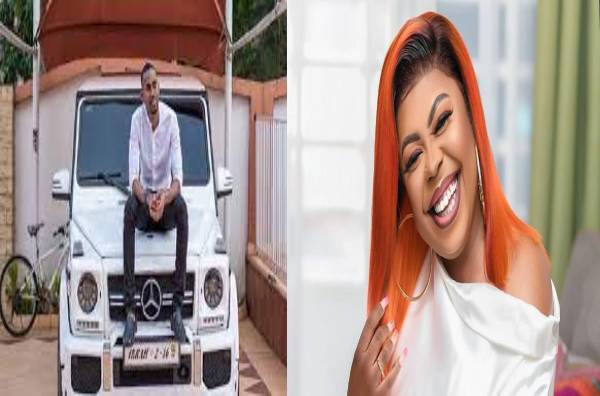 Ibrah one has  been on the attack of many celebrities for sometime now, and now his eyes are set on Afia Schwarzenegger over her comments on #fixthecountry

#fixthecountry has been trending for sometime now in Ghana on twitter and now on other social media site.

Afia Schwarzenegger is one of the celebrities to have taken a stand that seems to suggest everything is okay.

In a video sighted by newstodaygh.com Afia advised Ghanaians to first fix themselves and their attitudes before demanding the government to fix the country.

Many Ghanaians were not happy with her take on the issue and expresses their displeasure on social media.

Ibrah One has joined the wagon to express displeasure on Afia’s Take on the fixthecountry trend.

In a post sighted by newstodaygh.com Ibrah one used unprintable words to describe the comedienne.

Ibrah One suggests she should rather pay attention to work on the size of her vijay.

Ibrah On further stated she would be better of not giving her views on matters of the state.

Take a look at the screenshot below to know more…