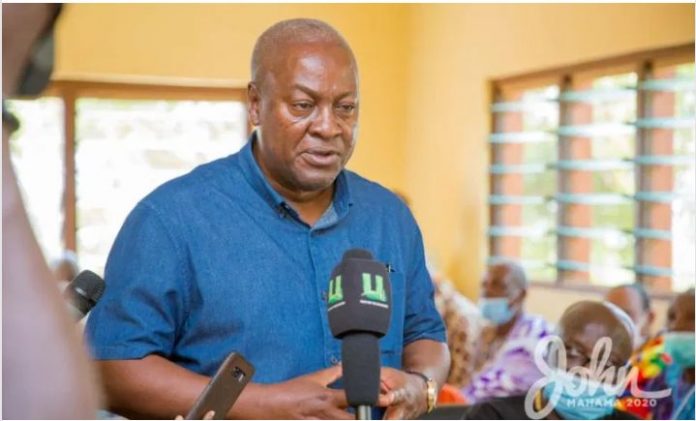 The Former President of Ghana, John Dramani Mahama’s application to inspect documents of the Electoral Commission has been dismissed.

Today , during  court, Mr.Tsatsu Tsikata argued that his client was entitled to inspect the documents of the 1st Respondent due to the differences in the number of total valid votes cast and other results in the declared results.

But the lawyers for the respondents described the application as misconceived.

Lawyer Amenuvor, lawyer for the 1st Respondent argued that the petitioner has all carbonated copies of the said documents hence it was untenable to request to confirm the authenticity of the EC’s documents.

Mr. Akoto Ampaw objected to the application saying the burden of proof is on the petitioner and that he cannot use the backdoor to adduce evidence from the respondents.

The apex court in ruling on the application dismissed same saying the threshold of necessity has not been met by lawyers of John Mahama.

Former President Mahama is challenging the validity of the presidential results declared by the Electoral Commission on December 9, 2020 which saw Presidency Akufo-Addo retaining the Presidenc.