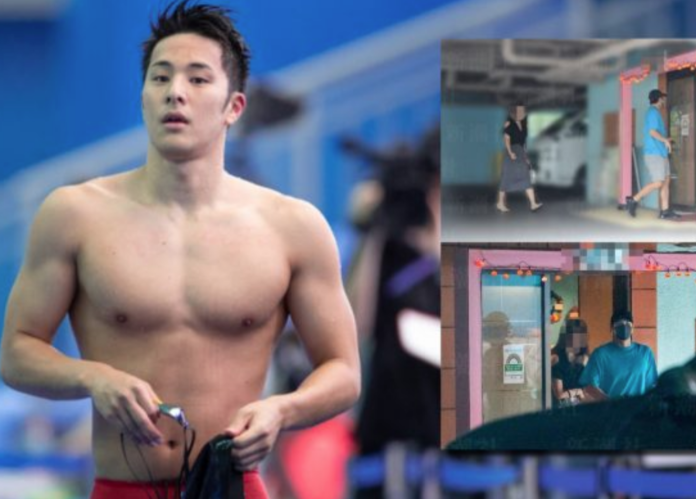 The 200m and 400m medley world champion, Daiya Seto, has been suspended by the Japan Swimming Federation for cheating on his wife.

Seto will not be able to participate in official competitions and training until the end of the year.

In the wake of the scandal, the swimmer also gave up his title of captain of the Olympic team.

Despite everything, Seto remains eligible for the Tokyo Olympics which will eventually take place.

Sex Addict: How A 24yr Old Slept With All Class Mates

Earlier this month, Japanese magazine Shūkan Shinchō published photos of Daiya Seto, who is married and a father, entering a hotel room with a young lady.

The case has caused a scandal since that time since it is not about his wife, the diver Mabuchi Yuka.

The 26-year-old spoke to the daily Hochi Sports:

How can I apologize? I asked myself the question, and I think my apologies are for continuing to swim, to regain the confidence of my family who have been deeply hurt by my irresponsible behaviour.

His gesture will also cost him dearly financially since, according to ESPN, he agreed to end his agreement with his sponsor, All Nippon Airways.