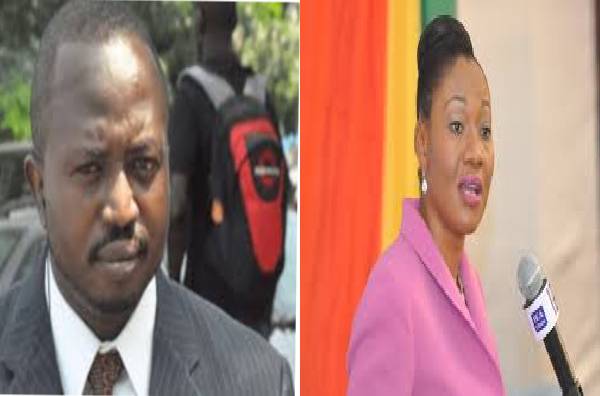 He made this comments in an interview about his current position with the NDC.

Atugba added that, the former president John Dramani Mahama knows this as a fact.

He said Jean Mensah was doing her duties as the chairperson of the Electoral commission.

She declared the results as mandated by the constitution of the republic.

Stephen said the NDC paid monies to people to serve their interests at various polling stations in the country.

If anyone is to blame for the loss of the NDC in the 2020 polls it must be the party and it’s agents.

He revealed that, the NDC had two agents in the EC strong room and one drunk tea for 3 hours whole the other was whining away somewhere.

He added that even in court when the NDC was asked to produce the results of the presidential elections they could not.