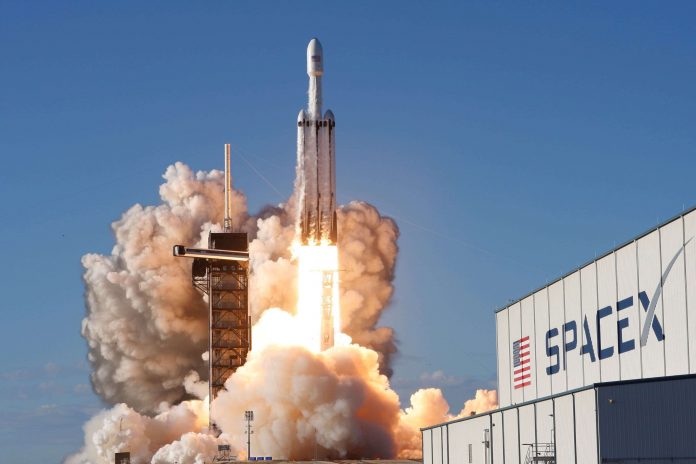 Billionaire Jeff Bezos is planning on travelling to space, becoming the first ultra-rich man to do so in the world.

According to the Amazon founder, travelling to space has been a childhood dream which he is about to fulfil.

Bezos will travel to space aboard the rocket ship made by his space company, Blue Origin, on July 20, 2021.

In what will be a dream come true Amazon founder, Jeff Bezos, will be flying to space on the first crewed flight of the New Shepard, a rocket ship made by his space company, Blue Origin.

According to CNN, the flight is scheduled for Tuesday, July 20.

Bezos personally asked his younger brother, Mark Bezos, to join the expedition and he agreed.

The Amazon boss was quoted saying: “Ever since I was five years old, I’ve dreamed of traveling to space. On July 20th, I will take that journey with my brother. The greatest adventure, with my best friend.”

With this, he would be the first of the billionaire space tycoons to experience a ride aboard the rocket technology. 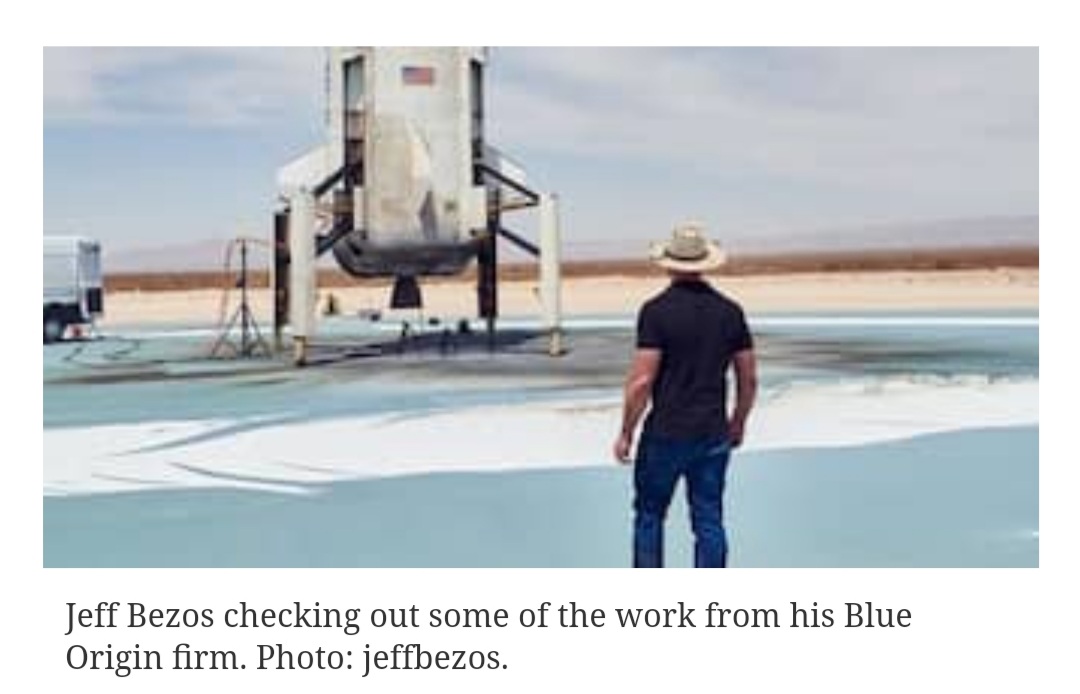 Other billionaires to own space companies are Richard Branson of Virgin and Elon Musk of Space X who are also working to start taking humans to rides in space and around the earth.

The spaceship has already done 15 trips before and this time there will be a bid to determine who will join Bezos and his brother on the life-changing trip.