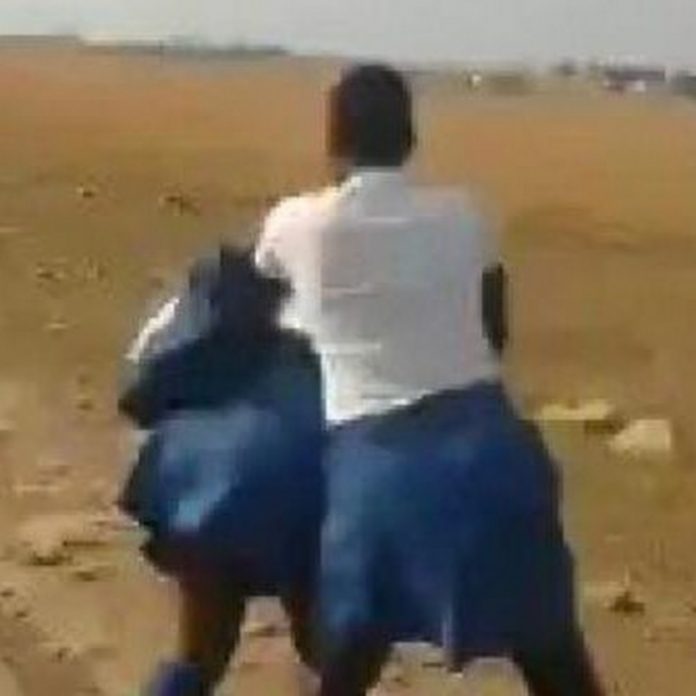 JHS 3 girl dies in fight among pupils at Atomic.

A Junior High School (JHS) 3 pupil has been confirmed dead following a scuffle among colleagues in school.

The 14-year-old pupil of Atomic primary A and B school is said to have attempted to separate a fight when she slumped in the process.

Barely two hours after arriving in school and after assembly, a fight is said to have ensued between two friends, for which one of the participants collapsed.

The JHS 3 pupil, while trying to resuscitate her colleague, fell to the ground and they were both rushed to the hospital.

The yet-to-be-identified final-year pupil is said to have regained consciousness while her friend was pronounced dead on arrival.

Mother of the deceased, Madam Comfort Nyamekye, told Adom News her daughter never complained of ill health, adding that she was shocked when news got to her of her passing.

The case has been reported to the Atomic Police Station.

Chief Inspector Oppong disclosed investigations were underway and findings would be conveyed to the public later.