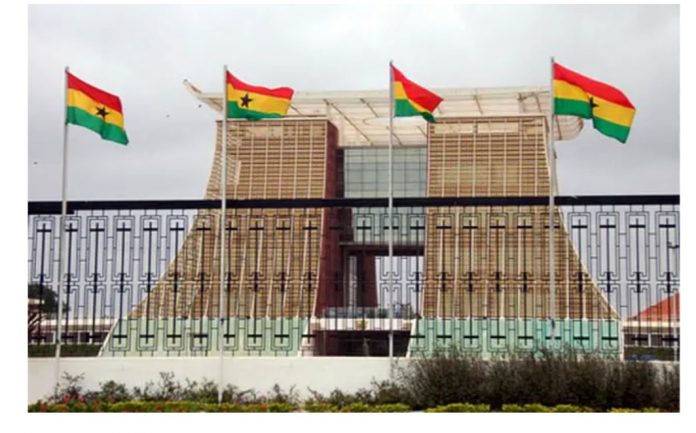 The budgetary allocation for the Jubilee House, the seat of government, has shot up astronomically from last year’s GHC136 million to a whooping GHC824 million this year.

These figures were contained in the budget statement presented by the Majority Leader and Minister for Parliamenertey Affairs Hon. Osei Kyei-Mensah-Bonsu to the House of Parliament on March 4, 2021.

The explanation for the whopping increase in the budget allocation was that government owes NABCO beneficiaries and needed to pay arrears owed to them.

In addition to that, there are several agencies and institutions under the supervision which demands equal funds to run effectively, therefore, the government needed about GHC672 million Ghana Cedis to settle those arrears hence the whopping increase in the overall budgetary allocation for the year 2021.

The government has also introduced some new taxes and also reviewed already existing ones to wrestle the economy back from the devastating effects of the COVID-19 pandemic.

This astronomical and abnormal budgetary allocation increase has shocked and angered many Ghanaians who have criticized and are raising serious objections to its approval by Parliament.