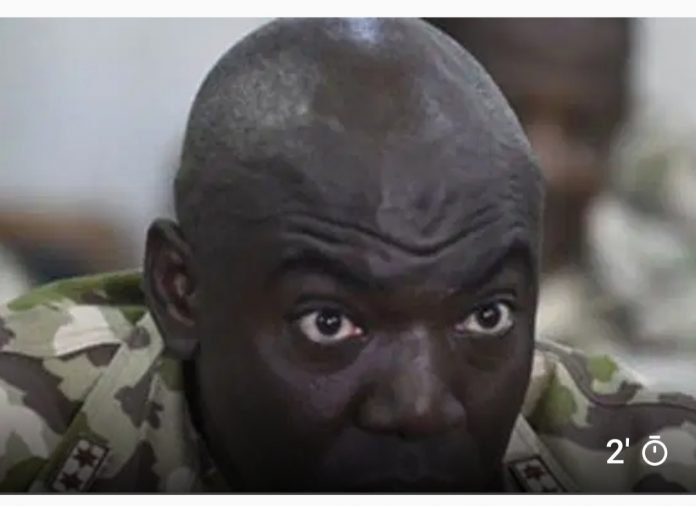 Just In: Nigeria’s Chief of Army Staff has died in a plane crash.

Nigeria’s Chief of Army Staff, Lieutenant General Ibrahim Attahiru has been reported dead in an air force plane crash which occurred on Friday May 21, 2021 while on an official visit to the northern state of Kaduna. 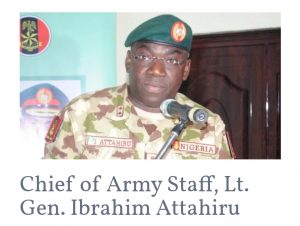 The northern state of Kaduna has had security challenges in recent months according to three military sources.

The air force said in a statement that its plane crashed near Kaduna airport and that it was investigating the immediate cause of the crash.

The sources, who spoke on condition of anonymity, said the army general and his aides died when an air force plane crashed on Friday. 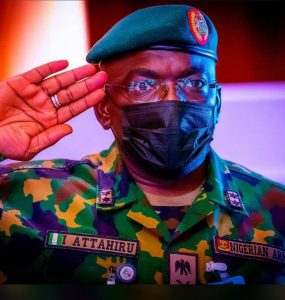 President Muhammadu Buhari appointed Attahiru alongside other military chiefs in January after years of mounting criticism over spreading violence by Islamist insurgents and armed gangs. 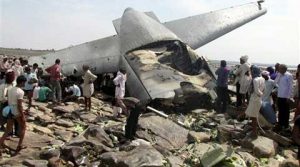