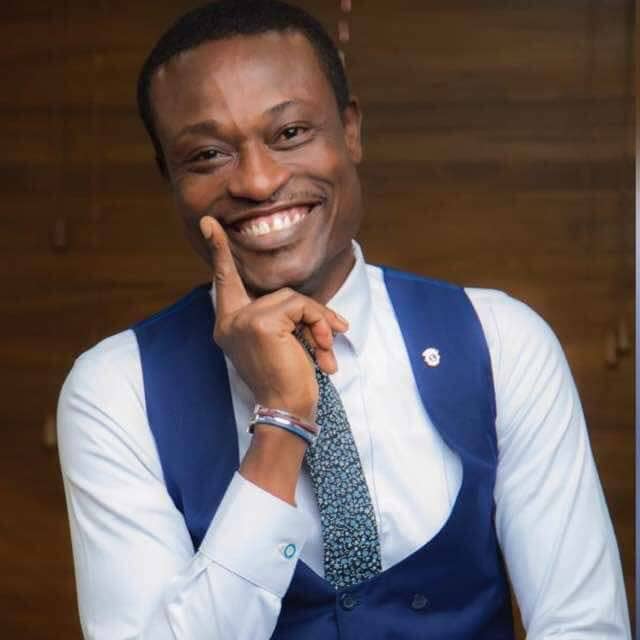 Lawyer Kissi Agyebeng has reportedly been recommended by the Attorney General as the next Special Prosecutor.

According to sources very close to the editorial desk of newstodaygh.com, the President Nana Addo Dankwa Akufo-Addo may soon announce the nomination of Kissi Agyebeng to replace Martin Alamisi Burns Kaiser Amidu, who resigned his post on November 15, 2020.

He will eventually be handed the mandate as the anti-corruption agent in this government once he is approved by Parliament for the tough job as Special Prosecutor.

The former Special Prosecutor, Martin Amidu in his resignation letter cited feedback on his submitted corruption risk assessment on the Agyapa Royalties Limited Transactions as one of the triggers and the final straw which broke the camel’s back that got him to resign.

According to him, while he had thought that he was doing his work independently, reactions to his Agyapa report had indicated otherwise.

Lawyer Kissi Agyebeng is a private legal practitioner of repute who has in the recent past argued numerous cases at the apex courts and has also been engaged in several international business transactions.

Lawyer Kissi Agyebeng holds a Bachelor of Laws (LL.B) degree from the University of Ghana, and two other Master of Laws (LL.M) from Cornell Law School and Schulich School of Law respectively.