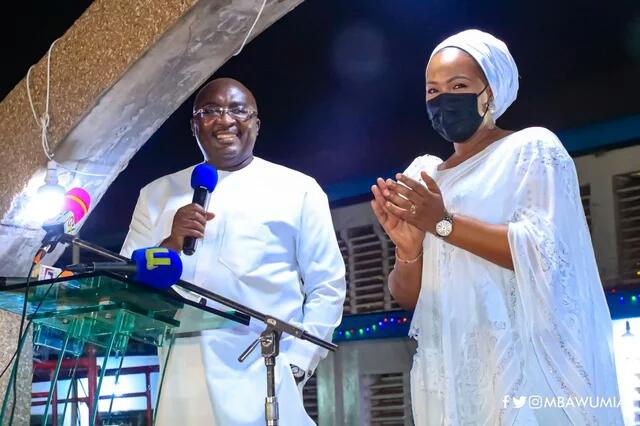 Confusion In The Camp Of NPP Between Alan And Bawumia

According to a report gotten by mynewsghana, the first wife is currently staying at walewale which is in the North-eastern part of the country.

Many have expressed shock and disbelief at the information with many asking why he would hide his first wife and rather give all the love and attention needed by the first wife to Samira.

The first wife’s name was given as Ramatu Bawumia, who lives in the North-East region of Ghana in Walewale.

While some disagree with this, others claim that Samira is fit to be the ceremonial wife because she is younger, more trendy, and more educated.

Much can’t be said about him marrying two wives since according to his Islamic law it is acceptable to marry more than one without the only condition being that you can give all of the spouses equal love and attention.

Details Of Kennedy Agyapong Getting Married To Second Wife Drops