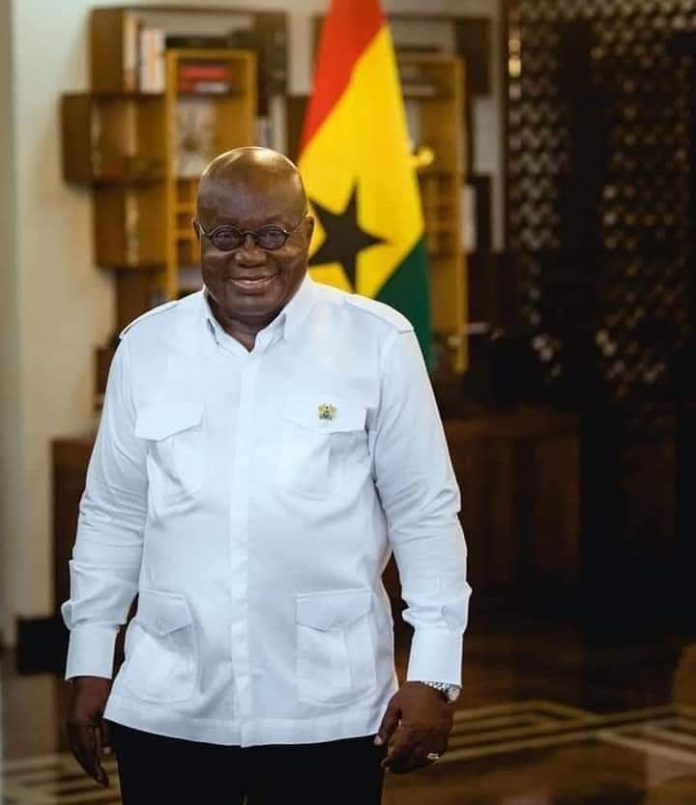 The Cabinet list of President Nana Addo Dankwa Akufo-Addo is now out, but surprisingly missing from the list is that of two very important portfolios.

The list has the Minister for National Security, Kan Dapaah and the Minister for Communications and Digitalization, Ursula Owusu-Ekulful conspicuously missing from the President’s 19-member Cabinet finalists.

Another casualty from the prestigious Cabinet list are that of the Ministries for Transport and Gender, Women and Children Affairs.

This was announced by the Speaker of Parliament Rt. Hon. Alban Bagbin when he read out the list from the presidency in Parliament today, June 10, 2021.

This surprise move by the President came as a big surprise to many as the Minister for Parliamentary Affairs, Hon. Osei Kyei-Mensah-Bonsu and Minister for Fisheries and Aqua Culture Hawa Koomson were offered a place to sit at the large oak table in the Jubilee House while the likes of the Communications and National Security portfolios were excluded.

Minister for Works and Housing, Asenso Boakye and Minister for Lands and Natural Resources Abdulai Jinapor all made it onto the president’s cabinet list.

Security analysts are very surprised at the exclusion of the Minister for National Security in times such as these when terrorism is gaining grounds in neighbouring countries such as Nigeria, Mali, Niger, Burkina Faso and Ivory Coast.

One would have thought that such an important portfolio would have been among the top 5 on the Cabinet list, but the President knows best.

He only knows why these two key portfolios were left out and so we wait to hear from Jubilee House in the coming days.