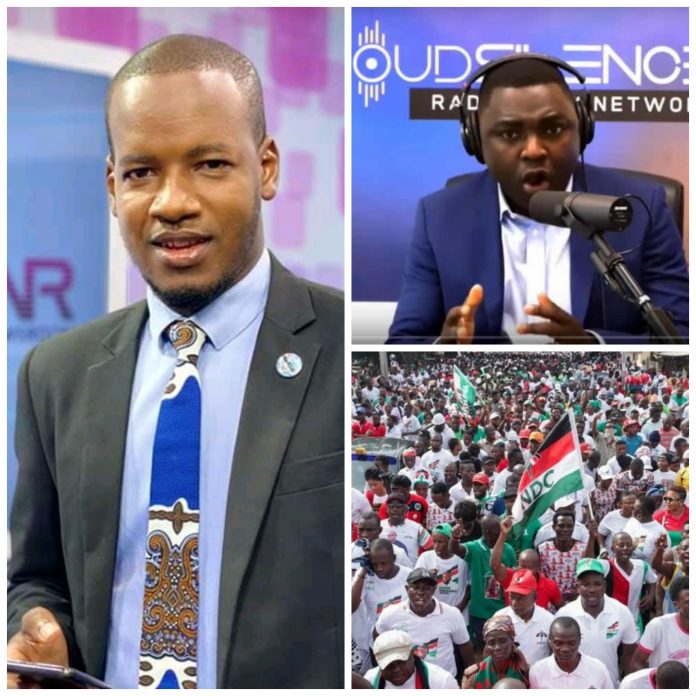 The multiple award winner and the  Accra base radio City fm journalist Umaru Sandan expressed his disappointment in the NDC Supporters including Kelvin Taylor whom he described as an unintelligent journalist.

If you had spent half the energy you’re using to insult me and other journalists on the campaigns of 2020, the party would have won at least, 138 seats with UNRIGABLE MARGINS so that this debate about MAJORITY and MINORITY wouldn’t arise.

By the way, despite all the insults you’ve heaped on me and my ethnic group, my skin is still as smooth as that of my brother, the Fulani NDC MP for Adenta.

I know the block-headed self-acclaimed journalist in unwarranted exile in the US doesn’t know that a Fulani blood is in Parliament on the NDC ticket. But of course, he’s an unintelligent coward with a microphone. That’s dangerous.

My NDC friends, let’s have an intellectual intercourse. You would find it more stimulating than the insults.