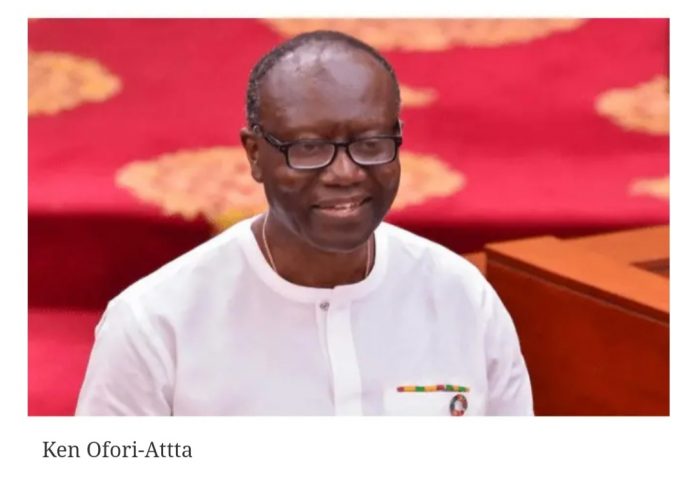 Ken Ofori-Atta, the Finance Minister-designate, has attributed his recovery to God and prayers from the good people of Ghana.

Speaking at the Virtual PwC Post Budget Forum Tuesday, March 16, 2021, from his base in the United States of America (USA), he said that doctors, who were “handling” him, were even surprised at his fast recovery rate.

He also thanked the President’s special representative Charles Adu Boahene and staff at the Finance Ministry for how they handled the budget preparation and presentation to Parliament last week.

Economic recovery will be prolonged – BoG

It will be recalled that on February 14, it was announced on various local radio stations and on national TV that the Minister-designate for Finance had travelled to the USA for a special medical review based on doctor’s advice, as a result of medical complications he had suffered after recovering from the Coronavirus disease in December last year.

He therefore requested another time to be vetted by Parliament’s Appointments Committee as his condition made it impossible for him.

He was however, expected to return in two weeks time, but could not make it as a result of his ill health.

Speaking from his base in the USA, he mentioned that he was recovering well, in very high spirits and looked forward to returning back to work soon.