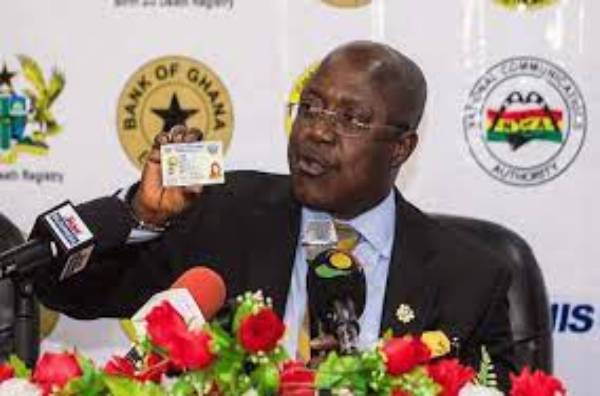 Assin Central Member of Parliament, Kennedy Agyapong has appealed to President Akufo-Addo to sack the CEO of the National Identification Authority (NIA) Professor Ken Attafuah for embarrassing him.

Prof Attafuah is reported to have said in a radio interview that Mr Akufo-Addo has instructed him not to employ executives and members of the governing party.

“Prof Attafuah must go because he has embarrassed the president.

“We will demonstrate against Professor Attafuah if he is not removed,” he said on his television station on Wednesday, June 8.

Mr Agyapong further asked the leadership of the NPP to act on this development.

If they fail to act, he said, the executives will lose their positions in the next internal elections of the NPP.

“John Boadu speak, Nana B speak, Sammi Awuku speak. If you all fail to act we will ensure you lose your positions,” he said.

Just in: Zambia’s Chief Justice dies while on official duties in Egypt