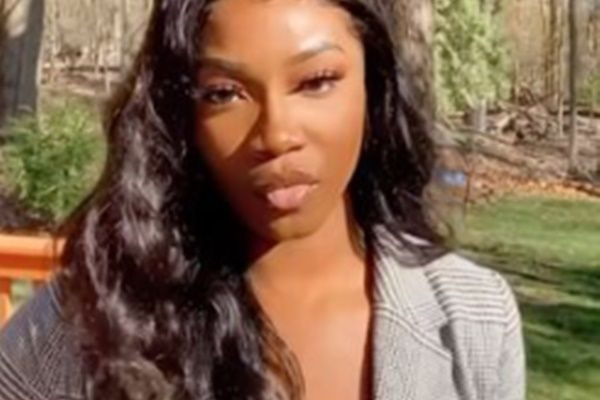 If you’re from a rich home and you apply yourself just a little bit, the sky is the limit on what you can achieve. The petty setbacks and stress poor people have to deal with is not even in your orbit. Yours is to just get up, utilize what you’ve been given and voila – winning!

Kennedy Agyapong, Ghana’s member of Parliament for Assin Central and one of the richest men around, has 23 kids. As far as we can tell, with the exception of one stubborn girl known as Anell, all of these 23 kids are doing exceptionally well in life and achieving mega things.

Agyapong’s 23-year old daughter known as Amanda has revealed that she’s now been promoted in her current job at internet heavyweights Google.

Amanda started as an intern at the company then received a full-time position and now – she’s also been promoted on top of that!

TikTok sued for billions over use of children’s data

Samsung launches iTest, which lets you test a Samsung phone from your iPhone