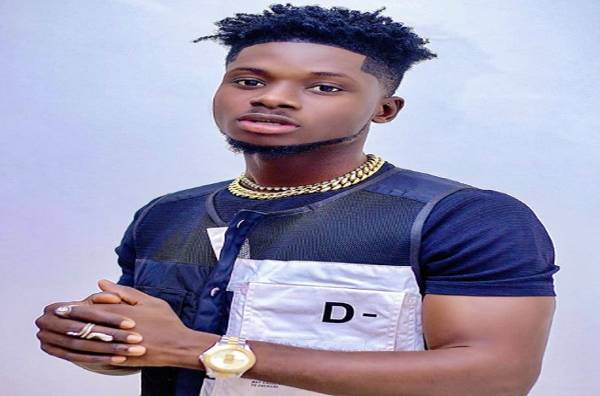 Popular Ghanaian Musician Kuami Eugene has spoken about how a lady offered to get him a brand new Mercedes Benz if he accepts her proposal.

The “Open Gate” hit maker revealed that, since he became popular he has been getting proposals from ladies.

The singer added that they always want to get his attention with expensive things.

In an interview with Pulse Tv, The singer revealed that previously it was difficult to get a girl because he was poor.

He got bounced so many times because he had no money.

Kuami Eugene revealed in the interview how he was asked by a lady to accept his proposal for a Mercedes Benz.

The “Open Gate” Singer says he rejected the proposal.

He says love isn’t about money or wealth.

He explained that he needs someone who will love him, care for him and add value to his life and not someone who is ready to shower him with expensive gifts.

Watch the video below: