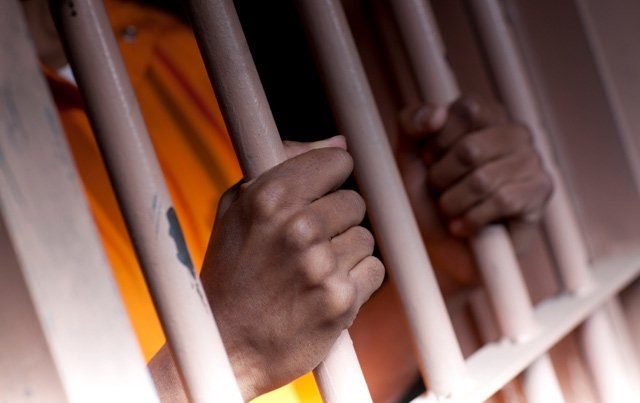 From a purposeful meeting the victim’s mother initiated, the situation was unmasked. On March 5, this year, she detected certain changes in a her daughter’s physical appearance. She questioned her child based on that in the presence of her father. This has been stated by the commissioner or prosecutor of the case, Deputy Superintendent of Police, Agnes Boafo.

Upon discovery, the father of the minor reports the incident at Nungua Police (Domestic Violence and Victim Support Unit). The accused is made to face the consequences and was brought to court.

Read Also: When my sugar daddy’s wife visited me in my house

DPS Boafo also attested that the victim met the accused(labourer) when he was passing by her house. She was washing dishes at the time. Aidoo(labourer) approached her and proposed to her. The minor accepted. She was secretly enticed by him to have sex with him at his place. This happened twice at two different places in the same month, December last year. Aidoo moved to a new place after the first intercourse. He warned her after defiling her not to mention what happened to anyone. This was narrated by the minor to her parents, upon questioning.

The accused labourer pleaded not guilty. However, he accepted blame for the offence later on. This occurred during the investigative team’s operations. At court, the judge, Mrs. Catherine Ann puts the accused on bail for GH¢ 60,000. He is expected to return March 31. The judge also asked the prosecutors to prepare their gathered information and necessary documents that they’ll need for the trial.