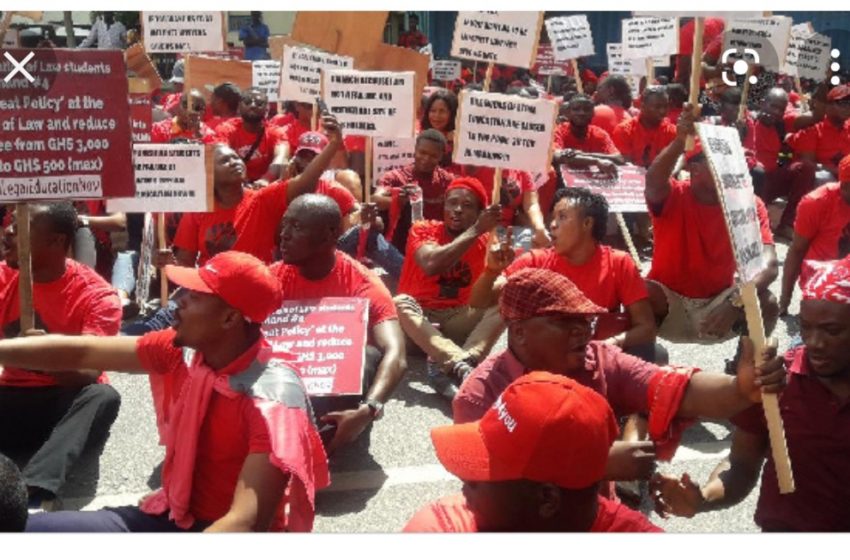 The aggrieved students are blaming the General Legal Council (GLC) for their failure to admit the 499 students who also passed but were rejected because of the implementation of a new quota system.

The 2021 Ghana School of Law entrance exams saw 28 percent of the LLB candidates gain entrance to Ghana’s only institution for training lawyers.

790 out of 2,824 candidates passed the exam organised earlier this year.

The pass rate is in line with previous years, except for 2020, where 1,045 students out of 2,763 passed the entrance examination.

The rule for this year’s test was altered, and applicants now had to achieve at least 50% in both portions.

However, the students who were affected claimed that they were unaware of the new regulation before taking the exam.

The leadership of the Association decided to protest to demand improvements in the nation’s legal education.

The Association had previously stated that 1,289 of the 2,824 students who took the examinations passed with a 50% pass rate but were not included among the successful candidates. 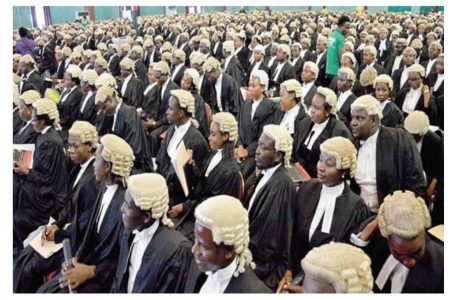