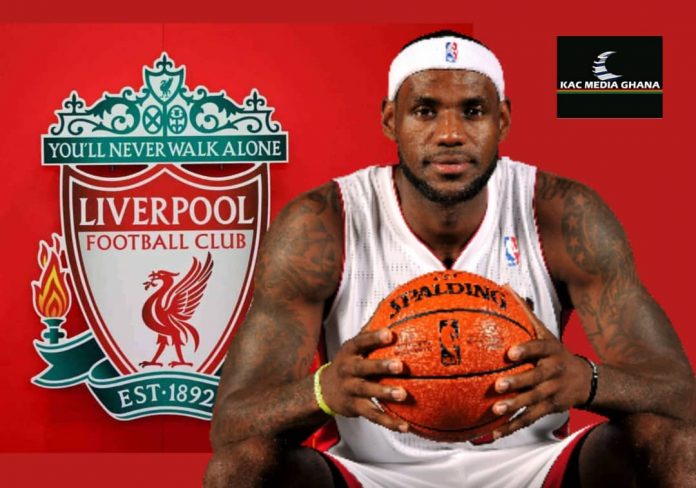 The Basketball superstar and the second most famous sportsman, LeBron James looks set to become a part owner of Liverpool owners Fenway Sports Group in a potentially historic deal.

The Boston Globe in US had stated that, the basketball icon, who owns a two per cent shareholding in Liverpool, is set to join John W. Henry and Tom Werner et al in the ownership structure of FSG, along with James’ business partner Maverick Carter.

The deal would come on the back of the $750m investment, which is set to be concluded imminently, from Gerry Cardinale’s RedBird Capital Partners firm in the FSG business.

James’ arrival in the ownership structure would not alter Henry’s position as principal owner, with RedBird set to become the third biggest partner. The precise shareholdings being taken are unknown.