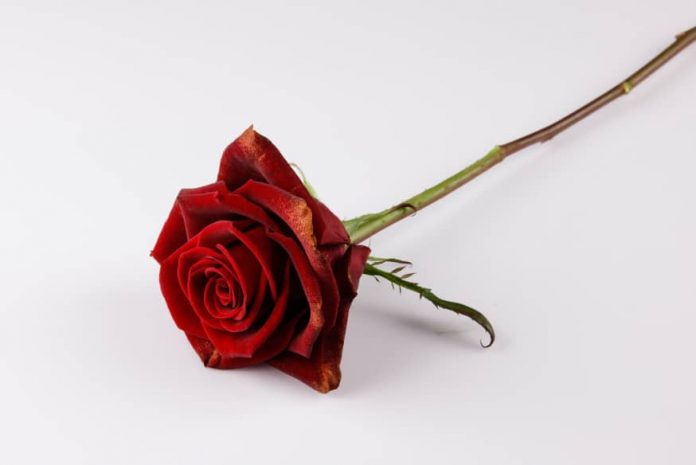 What should be the factors that anybody should take into consideration when he wants to take for himself the adorable light that this world call woman? Do you know why I put before your never answering self this question? It so happened that a friend was laying the factors he would consider out and surprisingly, the first on his list was the size of her ever charming bottoms.

What at all is with guys and their affinity to the lovely behind of ladies? It has always been the want of guys to stare at passing ladies bottom so steadily that their heads begin to move involuntarily to the sway of those two globes of love. Imagine this, you are busily making a call on the street while hurrying to work. Just then a lady with a behind like two soccer balls come passing. As if the size were not visible enough, she has worn a very tight fitting dress which has perfectly outlined the contours of those globes. Now the globes are so perfectly shaped and swaying up and down in such a manner that it seems to be asking if you wanted a piece of it. Now, any guy who finds himself in such a scenario cannot but follow its movement with eager eyes till it’s lost in the crowd. Sometimes, the mouth of certain men found in such situations have drooled just at the sight of adorable behinds.

The ladies also, in the bid to get men to give due… undue…I mean very due attention to their buttocks have gone all the way to pump up some volume into the buttocks. Some, I heard, are injected with chemicals that ease the growth of muscles around that area. Others, I also heard, have it cupped and then pulled little by little to the preferred size. There are even enlargement creams being sold on the markets.

Now, I ask: is it only that part of a woman’s body that one should consider? Imagine bringing home a girl with a face that looks exactly like what directors at Hollywood are looking for to play the villain in the scariest of all horror movies. Imagine you bring such a girl home to your parents. Wouldn’t they call you privately to one corner of the house and inquire of you if you really have taken a critical look at her face? Can you then, muster enough courage to tell them that you did not consider her face but rather, her buttocks? Even if you do muster that courage, I’m sure your parents will quickly look for ominous symptoms of a serious brain damage so as to explain why you have been such a dunce.

Exclusive: SoundCloud set to give fans the opportunity to pay artists directly