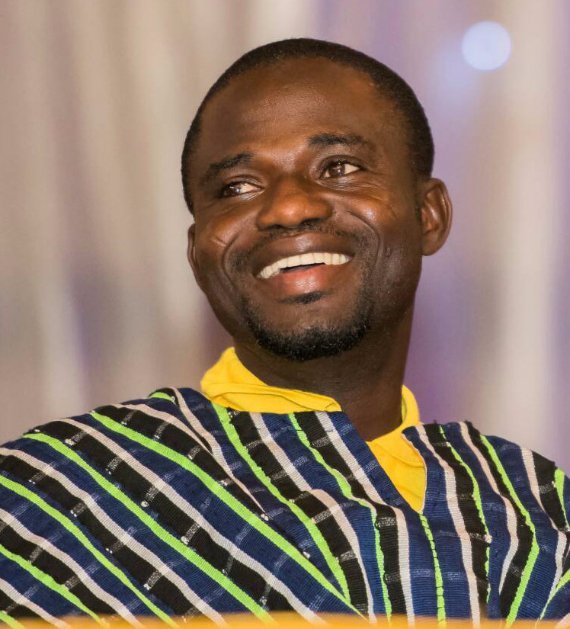 Investigative journalist Manasseh Azure Awuni has also reacted to the alleged murder of an 11-year-old boy by two of his teenage friends for ritual purposes.

The incident which occurred in Kasoa, in the Central Region of Ghana has shocked many Ghanaians, with many yet to come to terms with the fact that two teenage boys could actually hatch a plan and execute such a heinous crime.

GJA To Police: Arrest Those Who Plan To Finish Manasseh Azure

According to reports, the deceased boy Ismael Mensah was lured to an uncompleted building and murdered by the two suspects who are currently in police custody assisting with the investigation.

The fetish priestess allegedly involved in the murder case was also arrested at Amanase, a town near Suhum, yesterday and is also helping the police CID in its investigations. The priestess has however denied any knowledge of assisting the boys to commit the crime.

But, commenting on the development on his Facebook Page, Manasseh opined that there are many accomplices of these teenage murderers within the Ghanaian society.

He mentioned the “glorification of wealth over good moral values in Ghanaian society” as another example of the decadence of modern-day Ghana.