Actress and media personality Nana Ama McBrown has spoken after appearing in court over Bulldog’s threats on President Akufo-Addo on United Showbiz on UTV a few months ago.

In a video sighted on her social media after her appearance in court, the actress was seen asking her numerous fans to remain calm and not be worried about the news of her court appearance.

Bulldog is reported to have angrily said, “the President will not finish his tenure and that he will run away if he failed to pay customers of Menzgold their deposits.” This was in a heated banter with Afia Scharznegger, another actress on the TV show hosted by McBrown.

According to the prosecutor, McBrown’s testimony will be crucial in helping the court fairly and impartially determine the case before it.

Earlier on, the actress is reported to have told the prosecutor in the case, Chief Inspector Simon Appiorsonu, that she would not be able to appear before the court to testify “no matter what.”

But she later had to change her mind after the court presided over by Her Honour Evelyn Asamoah granted the prosecutor’s request for a subpoena to be issued to compel her to appear in court to testify.

This goes a section of her fans and well-wishers on social media worried about what was going to happen to her.

But she told them that there was nothing to fear because she was not the one who is being charged for the offense. 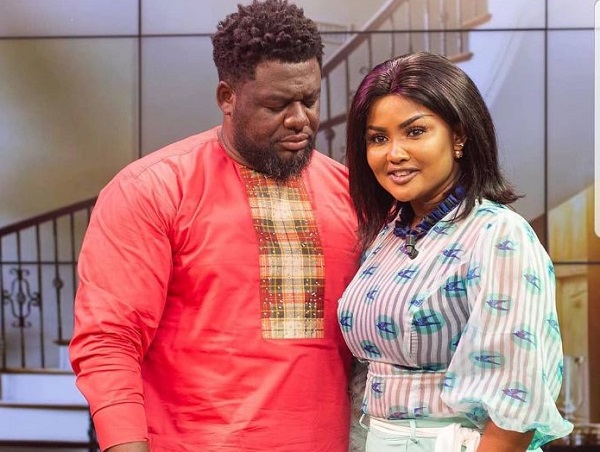 She also indicated that she was only part of the case because Bulldog’s comments which have been deemed as threatening were made on a TV show which she was hosting and so she had to testify as a result of the subpoena.