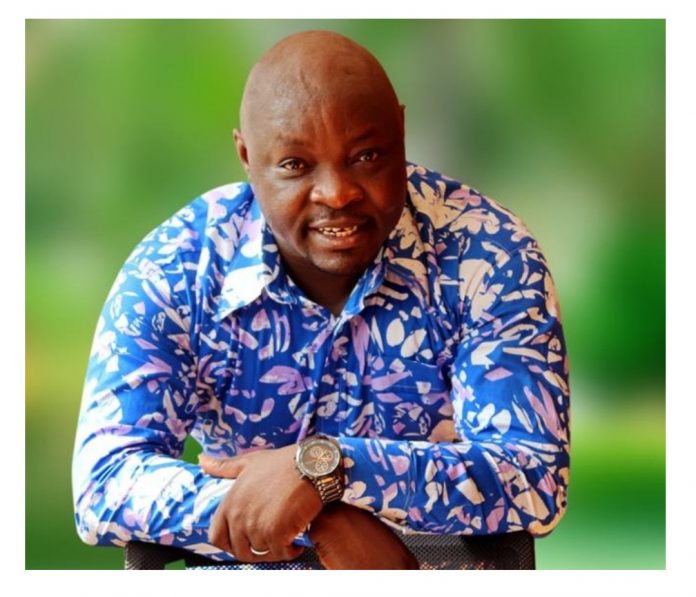 Alidu Seidu, Municipal Chief Executive (MCE) for Asokore Mampong was attacked and robbed of his official vehicle at gunpoint on the night of Friday, February 12, 2021.

Close sources disclosed that the incident occured around 11:15pm on the Agya Wusu Junction-Buobai stretch of road when two men stopped him at gunpoint and took the vehicle away.

In recent times months, the Ashanti region has witnessed a number of daylight robbery attacks, raising fears about security. In July last year, a member of the Seventh-Day Adventist Church was robbed and gunned down in broad daylight.

In October, the Ashanti regional director of the Electoral Commission, Benjamin Bannor Bio, was attacked and robbed at gunpoint on the highway between Anwiankwanta and Obuasi while returning home from an official trip to the Western Region.

Captain Smart Of Angel Tv Has Been Robbed

A Chinese national, Ting Tiant was also shot by suspected armed robbers in Kumasi at a mobile money joint. A 36 year old man was also shot dead at Atonsu in the Asokwa Municipality.

These robbery incidents have caused fear and panic among residents of the Kumasi metropolis thereby creating an atmosphere of insecurity in the area.