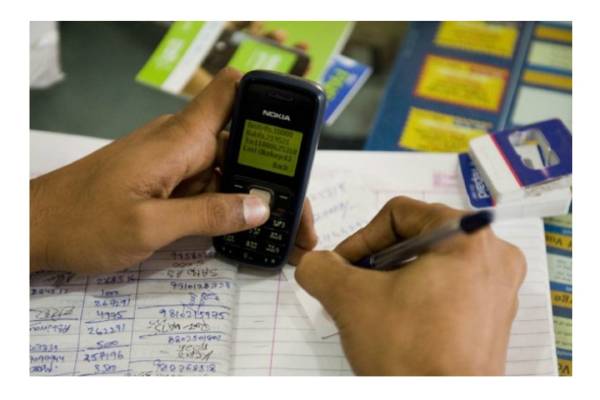 MTN Mobile Money Limited has added another feature to its ‘No ID No Cashout’ policy.

This time, the name of the wallet owner will pop up on the agent’s screen during a cashout transaction and if it does not match the name on the ID, the transaction will be terminated.

Chief Executive Officer of MobileMoney Limited, Eli Hini revealed this during a virtual forum Tuesday
“Beginning from tonight (Tuesday night), the additional layer will be activated and will make it possible for agents to compare the name on the wallet with the name on the ID and determine the way forward on the transaction,” he added.

Mr. Hini also revealed that wallets of some mobile money agents have been suspended for allowing customers to cash out without using a valid ID.

He indicated that the affected agents will sign a bond of compliance before the wallets will be reactivated.

“Those who flout the directive for a second time will have their wallets completely deactivated for good and they will be blacklisted all the way to the regulator level – which means they will not be able to work as agents for any other mobile money platform,” the MoMo CEO stated.

To ensure compliance, Mr. Hini said they have people in town who will be monitoring the activities of the agents.

“We have dispatched a team to do mystery shopping to check if agents will follow the directive strictly – those found wanting will be weeded out of the system because we need the full compliance of the agents to make this policy work,” he noted.

Eli Hini urged the public to comply with the rule in their own interest.
Golden rules
Eli Hini said customers should also keep observing the three golden rules for the security of their own wallets.

The three golden rules are:

1. Do not divulge your mobile money PIN to anyone.

2. Do not approve of any mobile money transaction you did not initiate.