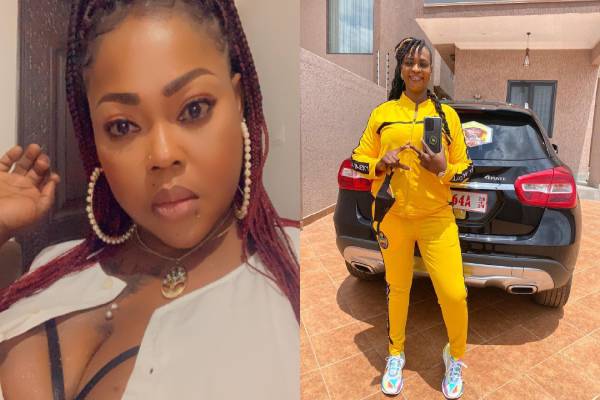 The American Citizens Are Still Fighting ooo. Aisha Modi exposed Mona Gucci of being a beggar and broke and now Mona has decided to go square with her speaking about her living conditions

In a post that obviously Mona was very angry, Mona stated that Aisha Modi can go ahead and do her worse. She exposed how Aisha Modi who claims to be a landlady with the recent sale of lands at East Legon gave her a whopping 9 billion Cedis has tattered and unkept clothing at a mutual friend’s house.

She called the self-acclaimed rich woman Aisha a broke girl and a liar because she has a Nissan that does not look like her bank account. Giving that Aisha is not modest because she is quick to mention her properties, she would definitely buy a better car if she had the means.

Mona claims Aisha is homeless and has been lying to Ghanaians for a long time now. She dared Aisha to show her rented apartment in the USA because she knows Aisha cannot come up with the money to do so.

She asked Modi to send evidence of her own house not to use her mother’s property to flex.

For someone who has all the land in East Legon, Aisha should post her home and shame Mona.

Mona went on to emphasize that Aisha has dirty clothes in her friend’s house and she should go for them before they are thrown away.

Mona Gucci’s post was to remove the dust Aisha has thrown in Ghanaian eyes that she is a land-owner in Ghana. Mona added that Aisha is living in a friend’s apartment in the USA.

Mona Gucci is working to expose the actual some she gets from her job after she claimed she is paid $1200 every 4 days.

Well, both fans of Mona Gucci and Aisha Modi are patiently waiting for the expose on both sides and Newstodaygh.com will not miss it when it drops.

But Mona is known for starting things she can’t finish all for more social media attention, we pray she ends this one with Aisha ooo because Nsem w)H) PAAA. 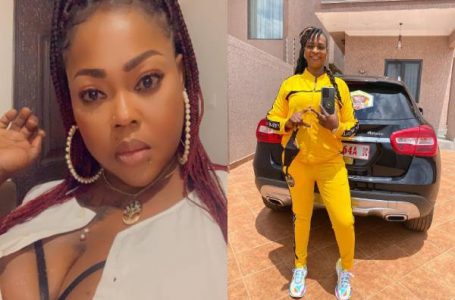 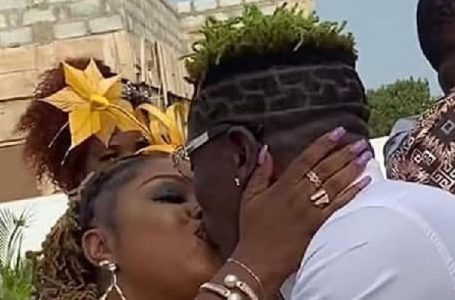 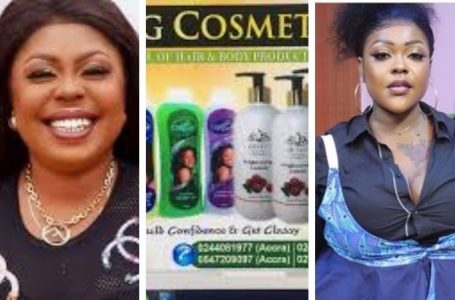