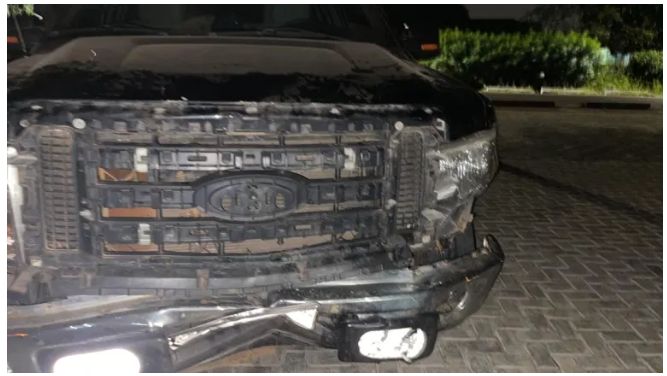 The Member of Parliament for Akyem Oda Alexander Akwasi Acquah escapes death after his car, pickup was crushed into by a commercial vehicle on Monday evening.

It is reported that the MP, Alexander Akwasi Acquah was returning to Accra from Koforidua where he is said to have attended an official event.

Reports indicates that the accident occurred when a commercial minibus veered off its lane and rammed into his Ford vehicle at Asuoyaa Bridge.

There were eight passengers in the commercial vehicle. Reports have it that the passengers have sustained several degrees of injury and have since been sent to the Koforidua General Hospital to receive treatment.

The Member of Parliament has since received treatment and returned to Accra to join his colleagues for Tuesday’s sitting. 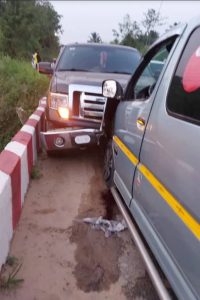