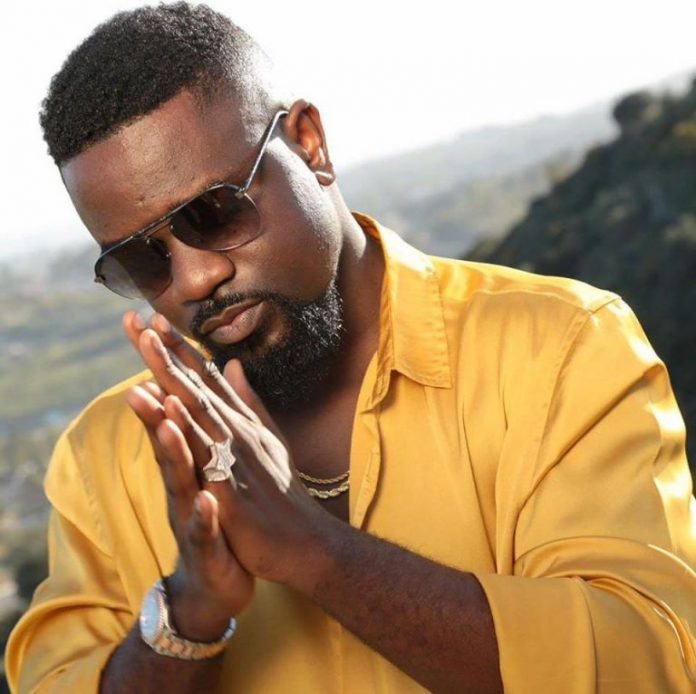 Iconic rapper, Sarkodie has finally reacted to the new political movement, ‘Fix the country’ which started off on social media a few days ago.

The #Fixthecountry is designed to put pressure on the ruling New Patriotic Party (NPP) under the stewardship of Nana Akufo Addo.

The campaigners want the government to bring the country back on track following the worsening economic conditions and decline in the living standards of the citizens.

Read More: Ladies Whose Image Is Used On Akwaaba Picture Frames Calls For Recognition After 2 Decades

A lot of celebs have joined the train as pressure mounts on the government each day to alleviate the suffering of the masses. Sarkodie who bashed the Mills and Mahama’s administration when they were supposedly not meeting the expectation of Ghanaians, was singled out for criticisms after he remained indifferent about the new campaign.

The most decorated African rapper has now broken his silence for the first time to explain why he somewhat delayed in aligning his posture as regards the foregoing. According to be him, he has always been a proponent of positive change in the country but his views are twisted by the politicians and their supporters to fit their parochial interest.

In a new post on social media, Sarkodie suggested that the government and their supporters erred in starting the ‘Fix yourself’ campaign to counteract ‘Fix the country.’

His message is captured in the screenshot below;