NASA’s Landsat 9, the most powerful Landsat satellite ever, is ‘go’ for launch on Monday

NASA has cleared its newest powerful Earth-observing satellite for a launch into orbit from the California coast on Monday (Sept. 27).

The satellite, called Landsat 9, is on track to lift off from the Vandenberg Space Force Base atop an Atlas V rocket provided by the United Launch Alliance.

“The spacecraft, the Atlas V rocket, all range equipment, are ready,”

The mission has a 30-minute window in which to lift off from Vandenberg’s Space Launch Complex 3E, he added.

Four small cubesats will also launch into orbit with Landsat 9.

Two will study the solar wind and exoplanet atmospheres as part of NASA research.

Two others are flying undisclosed missions for the U.S. Space Force, Dunn said. 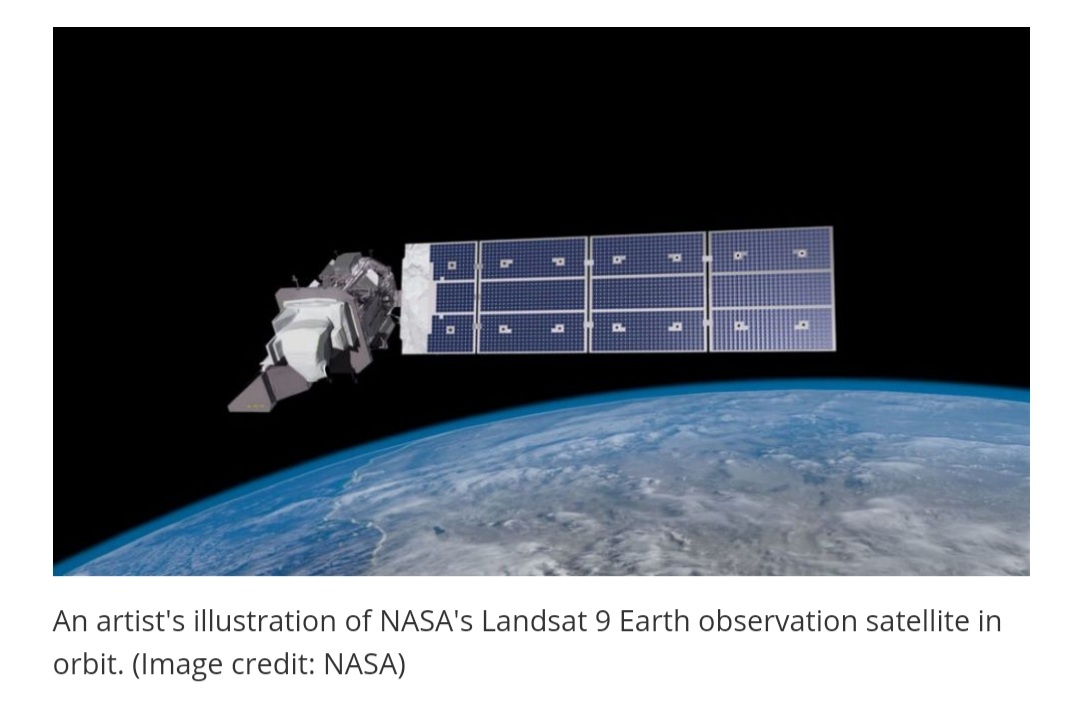 Landsat 9 will be the ninth and most advanced satellite to study Earth from above for the Landsat program, a joint effort by NASA and the U.S. Geological Survey that has provided constant imagery of our planet for nearly 50 years.

It carries a high-resolution camera and a sensitive infrared sensor that together can image the Earth across 11 spectral bands and resolve objects down to about 50 feet (15 meters) wide.

The satellite should orbit the Earth at altitude of about 438 miles (705 kilometers) over the planet’s poles.

“Landsat 9 will improve and expand upon this unparalleled record of our home planet.”

Landsat 9 will be able to image the entire Earth every 16 days.

When combined with data from its predecessor Landsat 8, which launched in 2013 and is still in use today, the two satellites can cover the entire Earth every eight days, Egan said.

Landsat 9 is designed to last at least 5 years in orbit and replace the aging Landsat 7, which is also in use today.

Landsat satellites have been studying the Earth since 1972.

“As we know, climate change is real,” said Tanya Trujillo, Assistant Secretary for Water and Science at the Department of the Interior in the press conference. “The Landsat program is an excellent tool to help guide our efforts to understand and document the changes we are seeing on a daily basis.”

It’s been a long road to the launchpad for Landsat 9.

The satellite was initially supposed to launch on Sept. 16, but was delayed to Sept. 23 due to a liquid nitrogen shortage related to the ongoing COVID-19 pandemic. High winds prompted another delay to Sept. 27.

The mission will also launch a minute later than planned to avoid a collision chance with NASA’s Calypso/CloudSat satellite in orbit, Dunn said.

If NASA and the United Launch Alliance are unable to launch Landsat 9 on Monday, a backup launch window is available on Tuesday, with similar weather conditions expected. 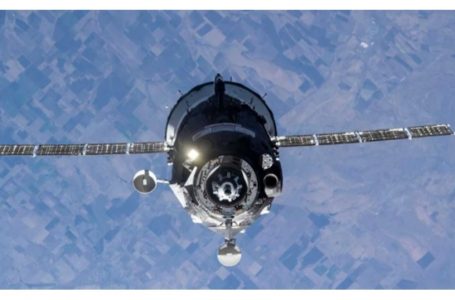 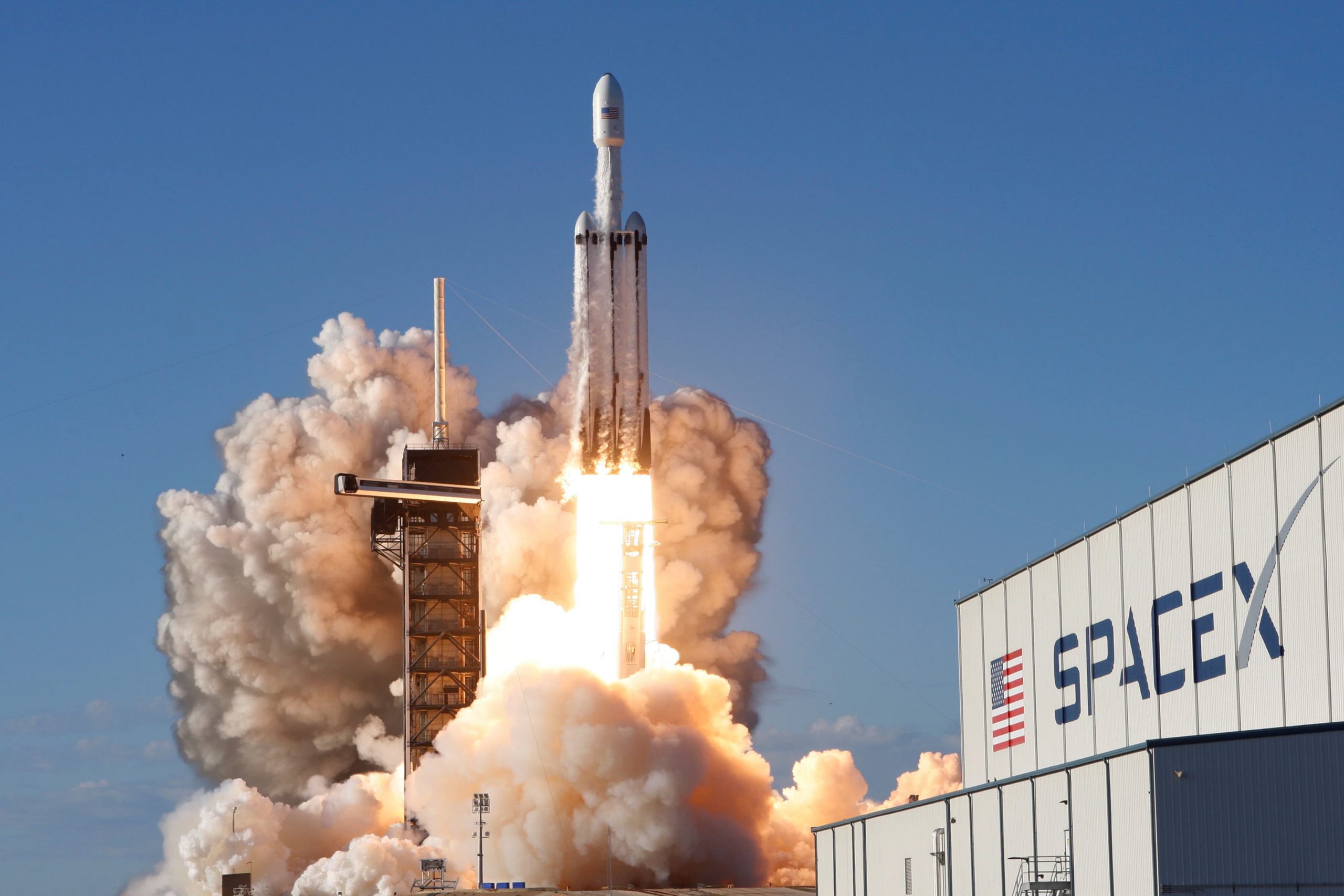 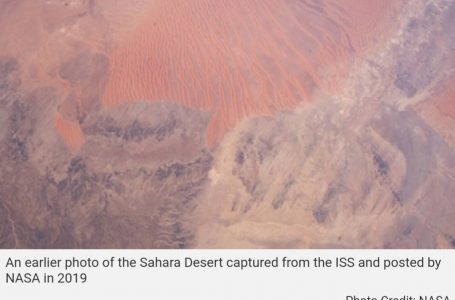