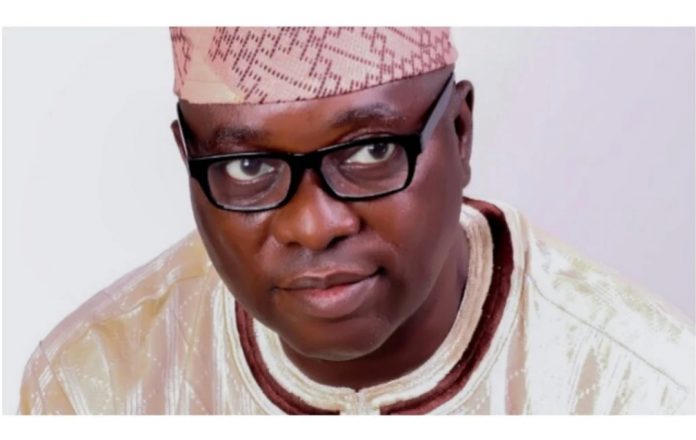 According to him, this is one death that must be thoroughly investigated, adding that the sad news will certainly pose a serious setback to the fight against terror in Nigeria.

DAILY POST reported on Friday that Lt General Ibrahim Attahiru died in an air crash at about 6:00 p.m. on Friday.

A military Beachcraft 350 carrying him went down at the Kaduna International Airport on Friday, claiming all passengers.

The top military officer was in Kaduna on an official trip.

Speaking with DAILY POST on the development, Bamgbose added, “The just reported death of the Chief of Army Staff this evening is very shocking and almost unbelievable”.

“This is most unfortunate and disheartening. His death will certainly pose a serious setback to the fight against terror in Nigeria. It’s tantamount to a coup. This is one death that must be thoroughly investigated. His sudden death is highly suspicious”.

“Only just recently we heard the news of the death of Abubakar Shekau and the next thing is the death of the Chief of Army Staff”.

“There is certainly a nexus. The late Chief of Army Staff could have masterminded the death of Shekau, this possibly could be an act of revenge”.

“This has clearly shown that the forces behind Boko Haram are very powerful. No one knows their next target. There is something fishing somewhere”.

“His death is not natural. The security architecture of the nation must be overhauled as this is tantamount to a direct attack on the Presidency”.

“Nigeria is in danger as this insecurity is taking a dangerous weapon trend” he added. 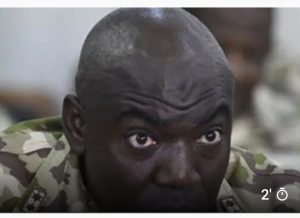