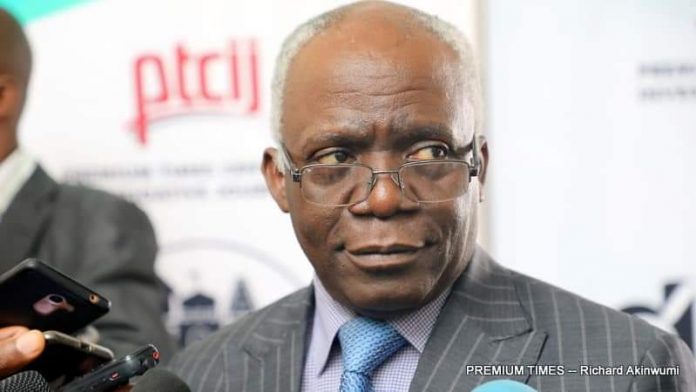 Falana said in a statement on Tuesday that Bobi Wine had been denied access to his lawyers in a bid to prevent him from filing a petition against the declaration of Museveni as the winner of the highly flawed Presidential election.

“We have submitted a complaint against the government of Uganda to the United Nations Working Group on Arbitrary Detention concerning the detention of the detained couple,” Falana said.

The complaint by Falana, which was attached to the statement, read in part, “Mr. Wine and his wife are being illegally detained for days without any criminal charges preferred against him.

He has also been denied adequate supply of food by hundreds of Uganda military forces and policemen who have laid siege to his house for the umpteenth time since the election day. 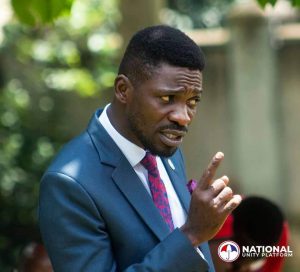