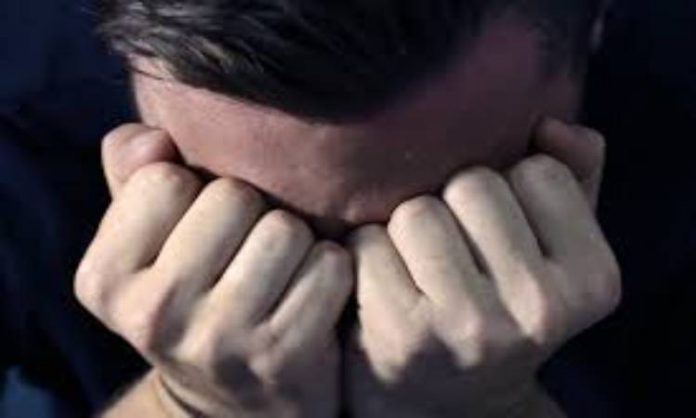 Why Married Men Die Before Their Spouse

The man who sounded down said his girlfriend who visited for the first time in four months to sleep over for the new year celebration looked like a village actress and his grandmother after she wiped off her makeup.

The anonymous man, sent a message to his friend seeking advice as he looked very distraught and confused about the outcome of events.

It appears that the love manifested over the internet, and most often than not, the use of filters and photoshop can let anyone appear different from their real self. When they finally met physically the reality dawned on him.

See the screenshot of what the anonymous man sent to his friend and asked to be kept anonymous;