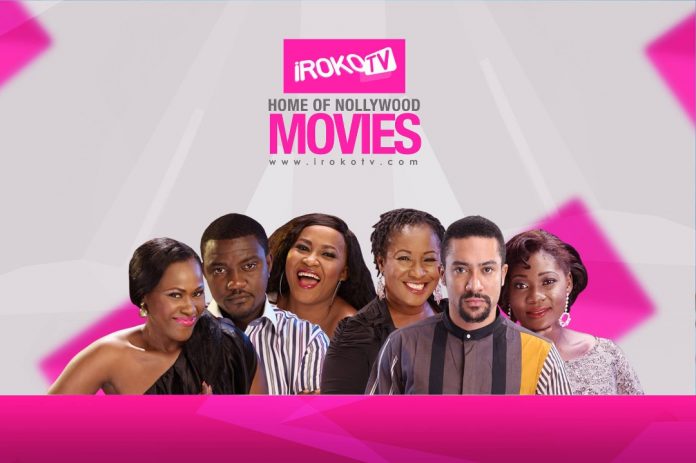 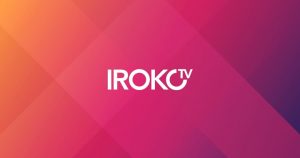 IROKO, a Nigerian-based media company, could file to go public in the next 12 months on the London Stock Exchange (LSE) Alternative Investment Market.
Founded by Jason Njoku and Bastian Gotter in 2011, IROKO boasts the largest online catalog of Nollywood film content globally.
According to this report, the media company will raise between $20 million and $30 million, valuing the company at $80 million to $100 million.

In October 2019, Njoku hinted that the company was going public either on the London Stock Exchange or a local exchange on the continent. However, the CEO kept mute about the whole process the following year due to how tumultuous it was for the company.
In 2020, the company had plans to increase its average revenue per user (ARPU) in Africa for its video-on-demand service, iROKOtv, from $7-8 to $20-25.

Through the first four months of the year, it seemed IROKO was set to achieve that. But amid pandemic-induced lockdown fears, consumer discretionary spending reduced in Nigeria and other African markets. What followed was a 70% drop in subscription numbers, and in May, 28% of the company’s staff went on unpaid leave. But unlike the numbers iROKOtv local markets put up, its international subscribers grew 200% during the lockdown, hitting a $25-30 ARPU range.

However, more bad news came in August when the CEO announced that the company was laying off 150 people. Njoku cited the naira devaluation, regulatory onslaught by the country’s broadcast regulator and a reduced outbound marketing team as reasons behind this decision.

With the company spending $300,000 or more every month on growth, it decided to halt any scaling efforts on the continent. IROKO instead focused on its international market, primarily the U.S. and the U.K., where it has been able to execute a 150% price increase from $25 per year to $60 per year.

Njoku said this decision set the company straight, leaving it in a stronger cash position than it had been for years.
“The costs of pursuing Africa growth is what was really resized dramatically. We were so focused on defending Africa and basically ended up doing nothing. Zero marketing or anything to drive that,” he told TechCrunch. “We pulled back to focus on where our economics actually makes sense.

Our international business organically grew double-digit in 2020 and we expect it to continue this way for the foreseeable future.”
IROKO isn’t entirely giving up on the African market, instead, think of it in stealth mode. Due to its dominance over the past eight years as one of the strongest independent SVOD companies in Africa, it is hard not to see the company in pole position to benefit from any improvements made on the continent.
That said, IROKO makes 80% of its revenue outside Africa and listing on a foreign exchange will help consolidate its efforts.

For Njoku, the Nigerian Stock Exchange or other local exchanges do not have a history of listing early-stage tech companies; therefore, the London Stock Exchange makes more sense in the short term.