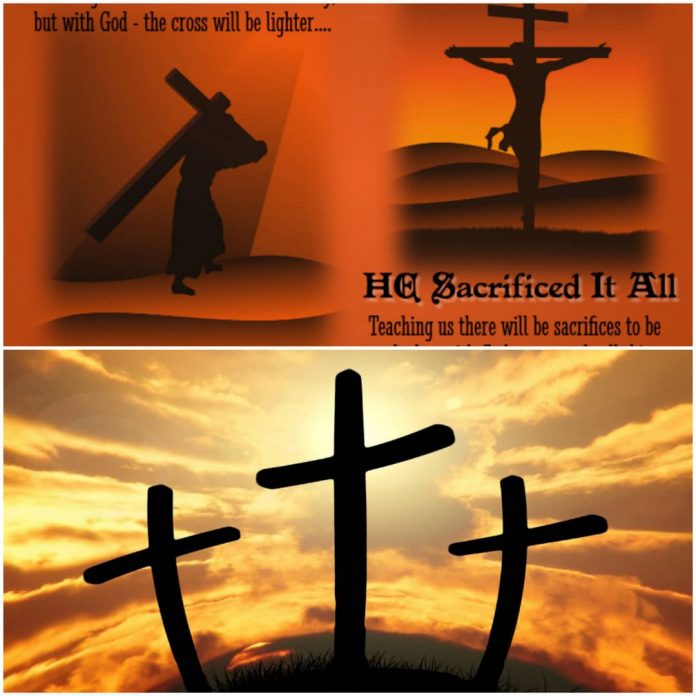 A significant disparity continues to exist today. Churches of the Eastern rites (Greek Orthodox, Russian Orthodox, Ukrainian Orthodox, etc.) base the date of Easter on the vernal equinox of the Julian calendar of the Roman Empire. Churches of the West (Roman Catholic, Episcopalian, Lutheran, and Protestant) follow the Gregorian calendar, a revision of the Julian calendar that went into effect in Europe starting in 1582. The result is that Eastern rite Christians typically celebrate Easter anywhere from a week to more than a month after Western rite Christians. In 2008 for example, churches of the Western rite will celebrate Easter on March 23, and Eastern Orthodox churches will celebrate it on April 27. It also sometimes happens that the two dates will coincide as they did in 2007 and 2004.

In 1997, a special conference of representatives from the World Council of Churches and the Middle East Council of Churches urged that all traditions abandon previous methods of computing the date of Easter in favor of modern and scientifically precise calculations that use Jerusalem, the site of the Lord’s death and resurrection, as the meridian from which astronomical measurements are based. While this proposal (commonly called the Aleppo Statement) would result in a unified date for Easter that is faithful to the Nicene formula, it is unclear what, if anything will ultimately come of it. What all Christians need to remember is that it is the reality of the Lord’s resurrection that unites the Body of Christ, and not the date on which we choose to celebrate it.

The joy Christians experience when contemplating Christ’s resurrection is so profound and overpowering that it cannot be confined to just one festival day. This is why Easter is a season that begins on Easter Sunday proper and continues for seven full weeks. This cycle is known historically as the Great Fifty Days or the Week of Weeks. During this time, the church celebrates the Lord’s resurrection, His appearances to the disciples after Easter, His post-resurrection teachings, His ascension into heaven, and the disciples’ eager anticipation of the coming of the Holy Spirit on Pentecost.

Ascension Day, which is celebrated mostly by Catholics and some other orthodox churches, is the 40th day of the Great Fifty Days and it is sometimes commemorated with a special evening service since it always falls on a Thursday.

The Catholic Church and other orthodox Churches:

Early Christian church services included a vigil service before the Eucharist. The vigil service consisted of a series of psalms and readings, but it is no longer observed every Sunday, instead, Roman Catholics observe it only one day of the year, and that is on Easter. Aside from the psalms and readings, the service also included the lighting of a paschal candle and the blessing of the baptismal font in the church.

Easter retains great importance for Eastern Orthodox and Protestant churches as well. For Eastern Orthodox Christians, there is an important procession which symbolizes the failed search for the body of Jesus, followed by a return to the church where lit candles symbolize Jesus’ resurrection. Many Protestant churches hold interdenominational services in order to focus on the unity of all Christians and as part of a culmination of special church services throughout the Holy Week.

In Ghana, these churches line up programs for the Easter which run for weeks before Easter (during the period of Lent). These programs are climaxed with church group meetings and celebrations called Conventions, (Convention of Believers) and they end on Easter Sunday. Most Easter Conventions are held for a period of four (4) days to one week. Most churches normally converge at a central venue to celebrate Easter.

Meghan Markle pushed Prince Harry to “set out on his own.”

Sunday Special Word of Exhortation and Encouragement: What The Bible Says About Cremation

Marriage Wahala: How to avoid being caught up in a divorce dispute with your spouse over property acquired

Bedroom Games: Securing the big “O” under the sheets

Ike Quartey: Boxing Legend Flaunts His Plush Office To Prove He Is Not Poor