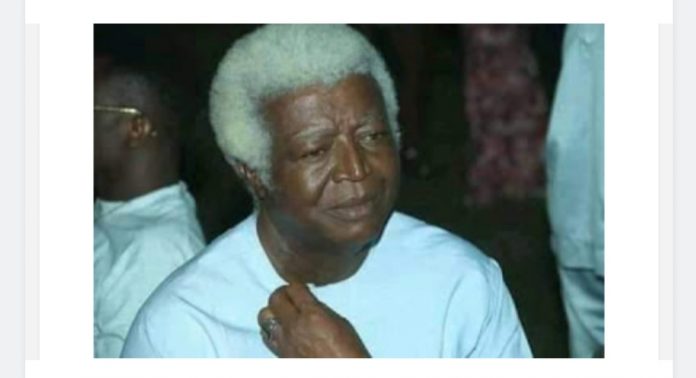 The veteran actor died after battling with diabetes and going blind for years.

His painful demise was made known by close associates and filmmaker, Derik Zai who revealed that the actor had died at the National Hospital in Abuja.

According to him, Chief Bruno had been hospitalized and in a coma for about 3 weeks with everything being done to stabilize him, but unfortunately he succumbed to the illness.

The veteran actor’s family are yet to put out an official notice to announce burial arrangements soon.

China says the rocket heading toward Earth uncontrolled will mostly burn up when it reenters the atmosphere, suggesting it won’t harm anyone