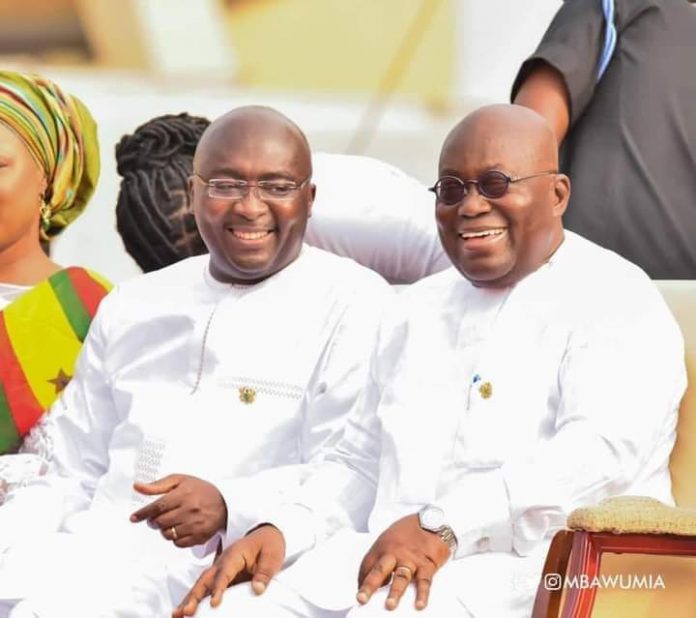 “I want to end by saying a big thank you to the people of the North East Region, especially to the people of Walewale. You have given me a first-class assistant in the form of the Vice President Mahamudu Bawumia. He has been of great help to me and my government.”

These were the words of the President of the Republic, Nana Addo Dankwa Akufo-Addo, on Tuesday, 22nd June 2021, at a meeting with the Chiefs and people of Walewale, at the commencement of his 2-day tour of the North East Region.

In his remarks to the gathering, the President indicated that one of the reasons for his tour of the North East Region was to come and thank the Chiefs and people for the big support they gave him and his party, the New Patriotic Party, in the 2020 general elections.

He, however, had two regrets.

“Nalerigu and Bunkpurugu did not vote for the NPP. It is a pity, and I am hoping that next time we can do better and get all six seats in the North East Region,” the President said.

Even though in Nalerigu, the NPP “lost a woman” in the person of Hajia Alima Mahama, the President indicated that “you, in Walewale, have given me another woman. I have expressed my appreciation not only for the vote, but also for her qualities and abilities in nominating her as the Deputy Minister designate for Gender, Children and Social Protection.”

With several appointees of Government hailing from the North East Region, President Akufo-Addo assured that, upon the completion of the composition of his government, there will be more appointments made from the region.

President Akufo-Addo thanked the Wulugu Naba for his words of commendation for the work undertaken since 2017 in all parts of the country, describing it as very encouraging for him.

“I want to assure him that expanding the road network and the establishment of a tertiary institution in the Region are going to be taken on board and something will be done about it,” he said.

With a few days to the start of the 2021 census, President Akufo-Addo urged residents of Walewale and, indeed, of the North East Region, to participate in the National Census, as the onset of COVID-19 prevented the holding of the Census last year.

“Whatever your tribe, for as long as you are in the country, get yourself counted. This is because if we have an accurate data on the population, and on its breakdown, then we can plan better for its development.,” he added.

The President later took to his official facebook page and posted the following:

On Tuesday, 22nd June 2021, I commenced my 2-day tour of the North East Region, with visits to Nalerigu, and Walewale. 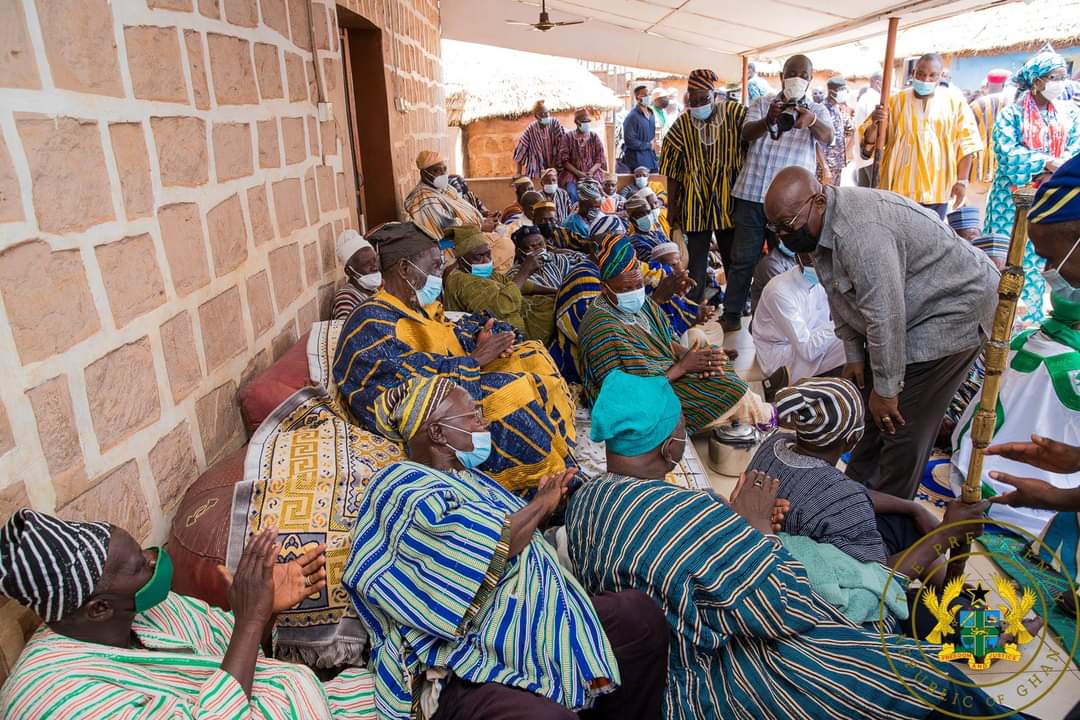 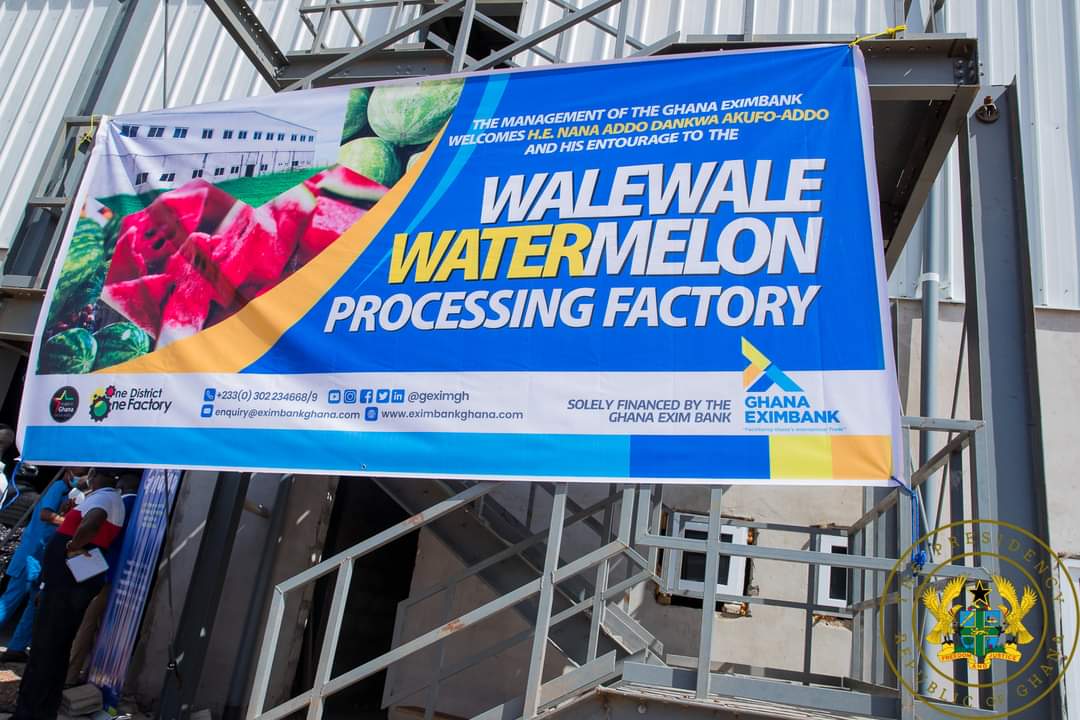