Olivia Newton-John has passed away at age 73

Olivia Newton-John has passed away at age 73

After a protracted battle with cancer, the “Grease” icon passed away at her ranch in Southern California on Monday morning, surrounded by friends and family.

Olivia has been a symbol of victories and hope for more than 30 years as she shared her journey with breast cancer, according to a statement posted on her official Facebook page when the sad news was revealed.

The “Physical” singer is survived by her daughter Chloe Lattanzi, 36, and her husband of 14 years, John Easterling.

Olivia Newton-John passed away after battling breast cancer for more than 30 years. “Olivia has been a symbol of triumphs and hope for over 30 years sharing her journey with breast cancer,” the statement said. 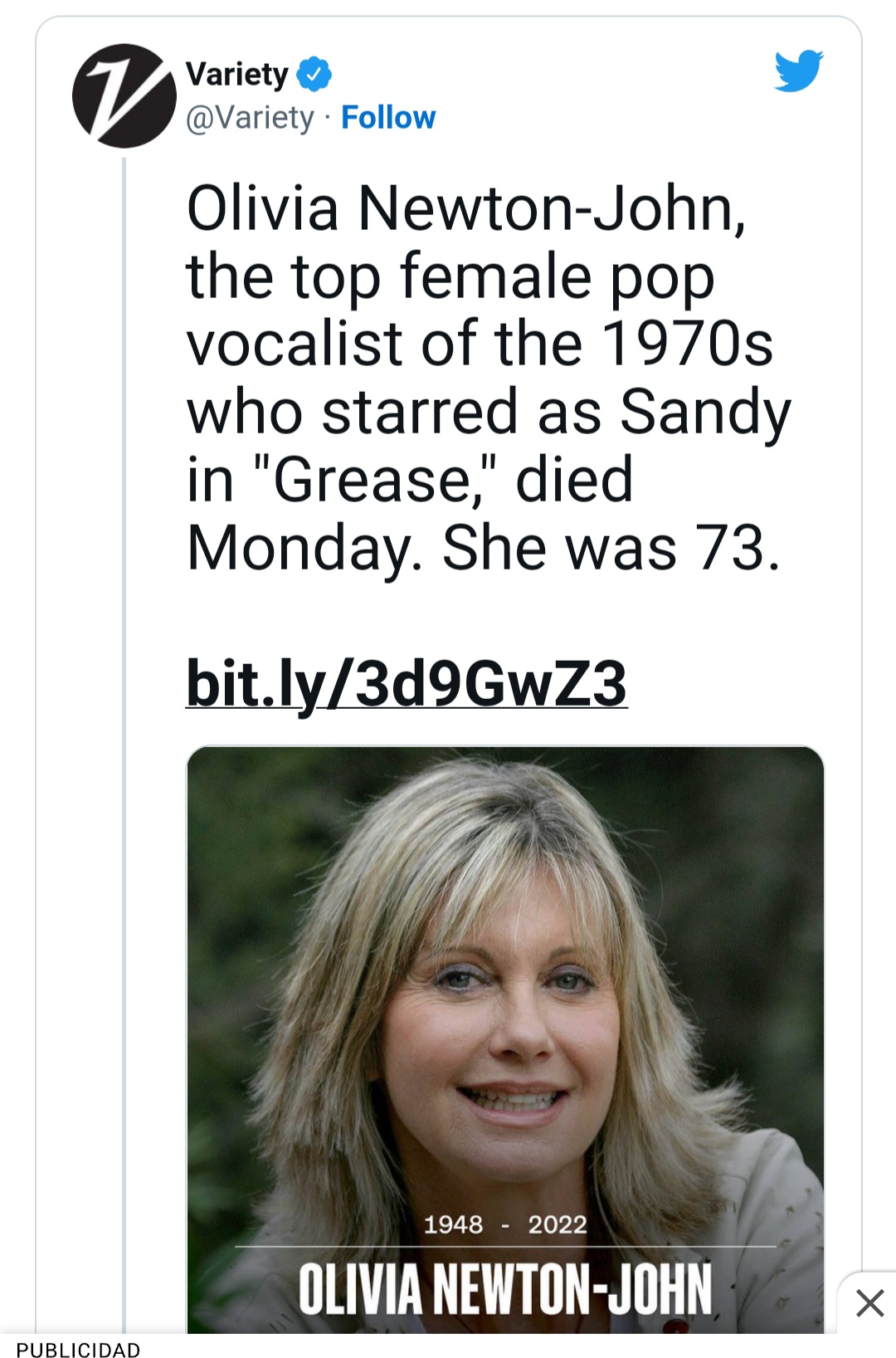 “Her healing inspiration and pioneering experience with plant medicine continues with the Olivia Newton-John Foundation Fund, dedicated to researching plant medicine and cancer,” said the statement posted on her Facebook page.

In October 2021, the actress opened up about her battle with Stage 4 breast cancer and how she was using medical marijuana to manage the pain.

She received a third cancer diagnosis in September 2018. The Australian celebrity was initially diagnosed in 1992 and was once more in May 2017.

Olivia Newton-John was born in 1948 in England before moving to Australia when she was 14 years old.

In the late 1960s, she started singing, and in 1971, she released her debut solo album, “If Not for You,” which featured the title song, which was written by Bob Dylan and recorded by George Harrison.

She didn’t become a smash hit sensation until she was paired up with John Travolta in 1978’s smash hit movie musical “Grease,” which peaked at No. 1 on the US Adult Contemporary chart and No. 25 on the pop charts.

In part to accommodate Olivia’s accent, Sandy was changed from an American Sandy Dumbrowski to an Australian Sandy Olsson for the Broadway hit’s film adaptation.

The hit musical movie Grease, released in 1978, took her to a new level of stardom. 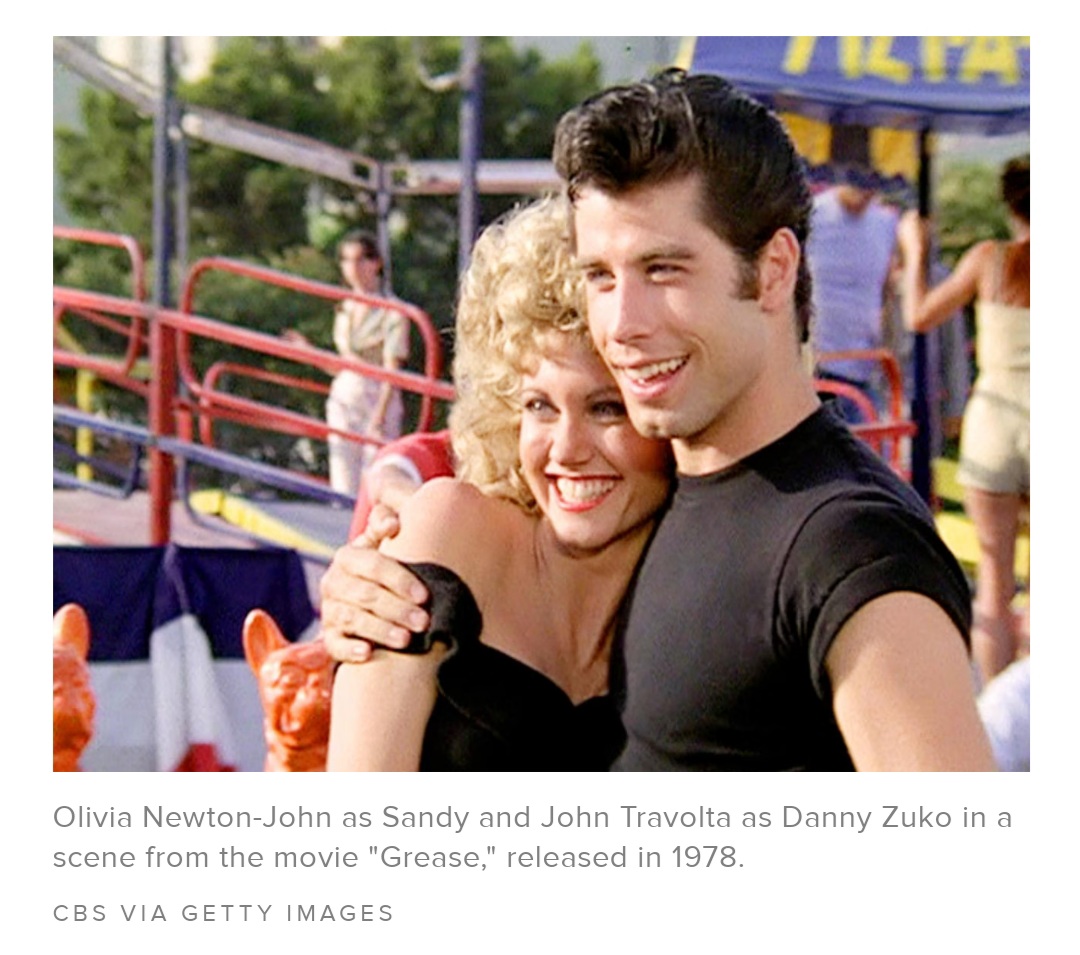 The album gave her three top five hits, “You’re the One That I Want,” an exhilarating collaboration with John Travolta that reached No. 1; “Hopelessly Devoted to You,” a sublime solo ballad that climbed to No. 3; and “Summer Nights,” another collab with Travolta (joined this time by the Grease cast), which reached No. 5.

Previous articleAppeals Court rules Kasoa township is now part of Greater Accra, no more in Central Region
Next article20 and 50 currency notes to be rejected from August 31