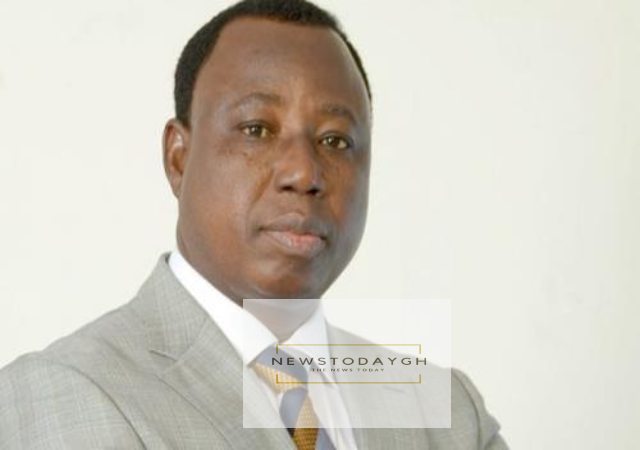 Joseph Whittal, the Commission on Human Rights and Administrative Justice (CHRAJ) Boss, on Thursday charged Members of Parliament (MPs) and government appointees to declare their assets in conformity with Act 550.

In an interview with the Ghana News Agency, he said that would ensure that all public institutions complied with the provisions of Article 286 of the 1992 Constitution and Public Office Holders (Declaration of Assets and Disqualification) Act,1998 (Act 550).

The Act states: “A person who holds a public office shall submit to the Auditor-General a written declaration of all properties or assets owned by, or liabilities owed by him, whether directly or indirectly, before taking office at the end of every four years; and at the end of his term of office.”

It lists the President, Vice-President, Speaker, Deputy Speaker, a Member of Parliament, and Minister of State or Deputy Minister as those required to declare their assets.