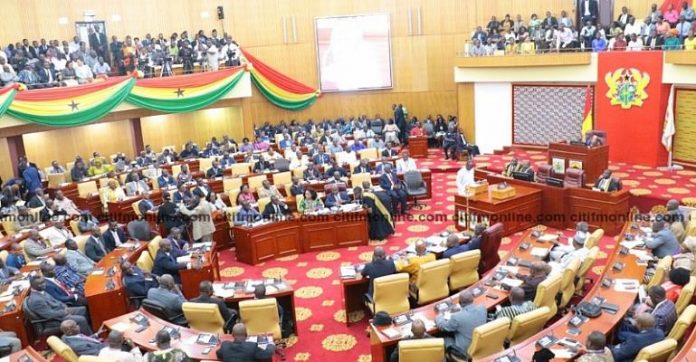 The President has recommended budget estimates for Parliament and the Parliamentary Service as well as Judiciary and the Judicial Service for the 2021 fiscal year.

The Office of the President had earlier revised the budget estimate for the Parliamentary service by GH¢119.8 million, citing reduced fiscal space in the national budget as a result of statutory and debt service obligations.